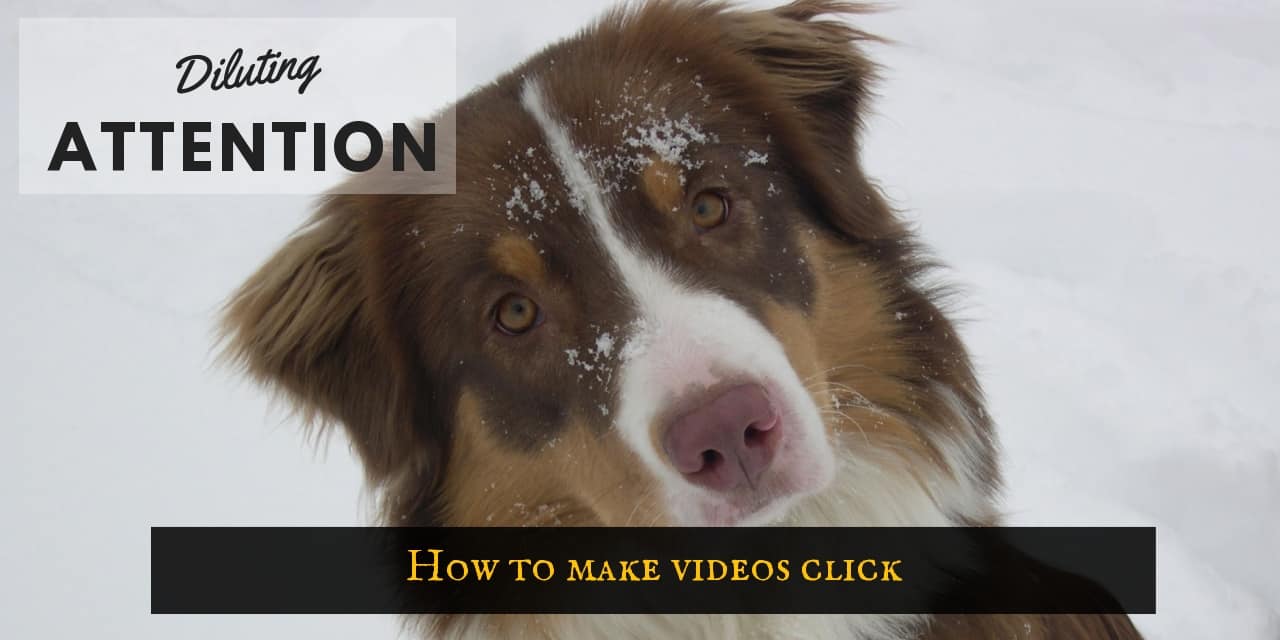 Headliner, a SaaS provider that delivers video marketing products for podcast producers and authors, just published the results of an internal study comparing the relative efficiency of videos vs. images -- in that case, on Facebook ads. The study apparently confirms what everyone and their dog already knew: videos are better at communicating and engaging visitors than their static counterparts.

Of course, the actual study did not include dogs, but trust me when I say: the results would be the same, maybe even more statistically convincing, if you tried and ran the same exercise past a kennel: the things that move -- such as squirrels and cats, or videos thereof -- are far more interesting than the things that don't. If you want to get attention, move! It's common sense. According to that study, and using CTR as a metric, videos beat static images by a factor of 3.

But wait: there's more of the less-obvious kind to discover from the data presented in the article above. The study used different combinations of elements in their comparison. Every ad used the same still image as the background, but included the following variants: animated captions over still image, animated waveform over still image, audio and image only, and both the animated waveform and captions over still image. It appears that everything that shines, or moves, does not attract attention the same way. The award went to the video clip where nothing is animated but a super-imposed animated waveform. That clip ended up with a near-20% CTR advantage over its nearest contender. While not the subject of the study per se, that result alone points to an interesting conclusion: when it comes to single-purpose videos, your visual content only need to have a single point of attraction to entice the visitors. Too little, and you are missing the point entirely; too many, and you risk diluting your message by spreading the available attention around.