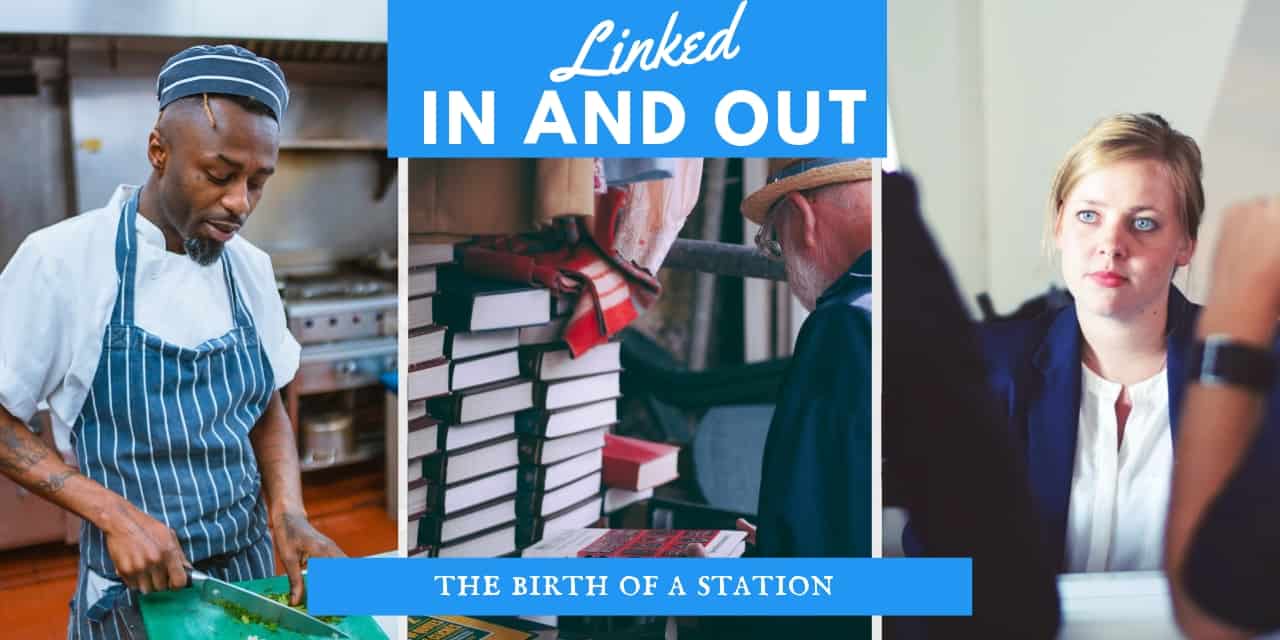 Linked In and Out

LinkedIn came to video rather late in the game, back in the last days of 2017. The platform caught up with the rest of the online world and now allows its users to spread words and images through their native video format. Granted, the corporate-oriented social media/discussion website was never much of an innovator. However, because of its rather extensive market reach, the feature allowed early adopters to carve a relatively large audience in their particular field without relying on external hosting resources.

LinkedIn has a lot of users, and more are hopping on the platform's native video wagon every day. In Top 10 LinkedIn Video Creators and What You Can Learn from Them, Tejaswi R identifies the current stand-out users of LinkedIn videos, and the lessons other users can learn from their success. I am not sure how the survey was done, how these so-called influencers were identified, or if the author simply made up the lessons that are associated with each one. So consider the accuracy of this list with a grain of salt.

The article picks out 10 out, of the thousand of LinkedIn native video early adopters, in the fields of marketing (Goldie Chan, Allen Gannett, Shay Rowbottom, Kamara Toffolo), SaaS (WeWork, Sam Shank, Chad Lakin and Dave Gerhardt) and corporate world (KLM, Lego Group.)  Among the so-called "tips" that the author extracts from these influencers' apparent strategy:

Since it is barely over a year old, the LinkedIn native format is in its infancy. It suffers from relatively minor flaws that other, more dedicated video platforms have long resolved, but it does have potential. In the near future, we'll take an in-depth look at the specifics of the format and how to make the best of it. Stay tuned.