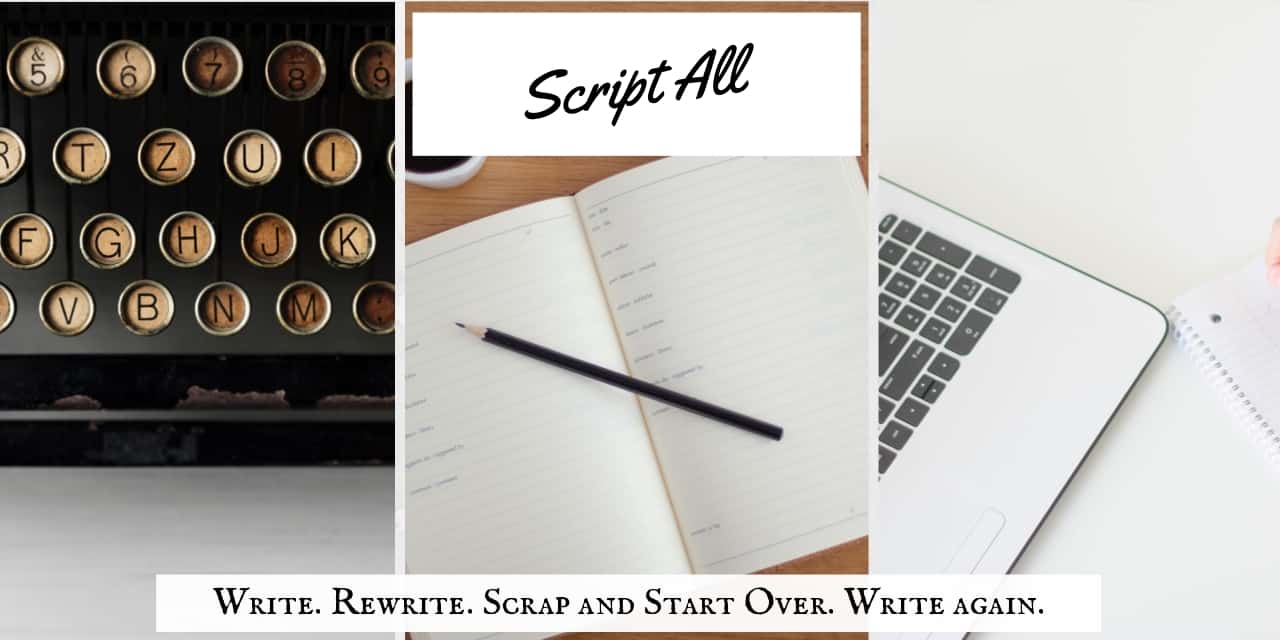 Writing anything is hard. However, it's also hard to explain why writing is hard, especially to a non-writer. Writing sounds simple, doesn't it? But writing is a task, a homework of sorts: using nothing but written words, an author has to fill a stream of consciousness and evoke the images and emotions that can sustain that stream. Then the author needs to align those words in such a way that it channels this stream directly into the reader's mind.

The content that powers that stream needs to be original. Yet despite this originality, the content must also be built on a foundation that sits on enough cultural and contextual familiarity so as not to repulse the reader. The content flow must be contained and coordinated, and it must follow a cadence. This lets the words dance to a rhythm that allows the readers to join and stay on for the entire ride. The result should be neither a flood nor a stagnant pond, but rather feel like a river. It has to take its readers from point A to point B in a steady yet challenging fashion.

Yes, writing is difficult enough. Yet writing a script for a video can feel even more challenging to a write. More often than not, the words that make up a script will not simply be read but rather spoken out loud, interpreted, and enacted. The outcome of the script -- the movie or clip -- is hard to predict, the direction even harder to control. So many questions, so few answers.

In the contract that ties him or her to write for a video, the scriptwriter is tasked with putting down the words that will ultimately drive the visuals. If you are even vaguely interested in learning what scriptwriting implies, you could do worse than skimming through two recent articles which have been featured in our own news section: How to write a video script, and I’ve Written 13 Video Scripts This Year—Here Are My 6 Best Tips.  Should the art of scriptwriting be new to you, you will end up with a good grasp of the size of the tasks involved.