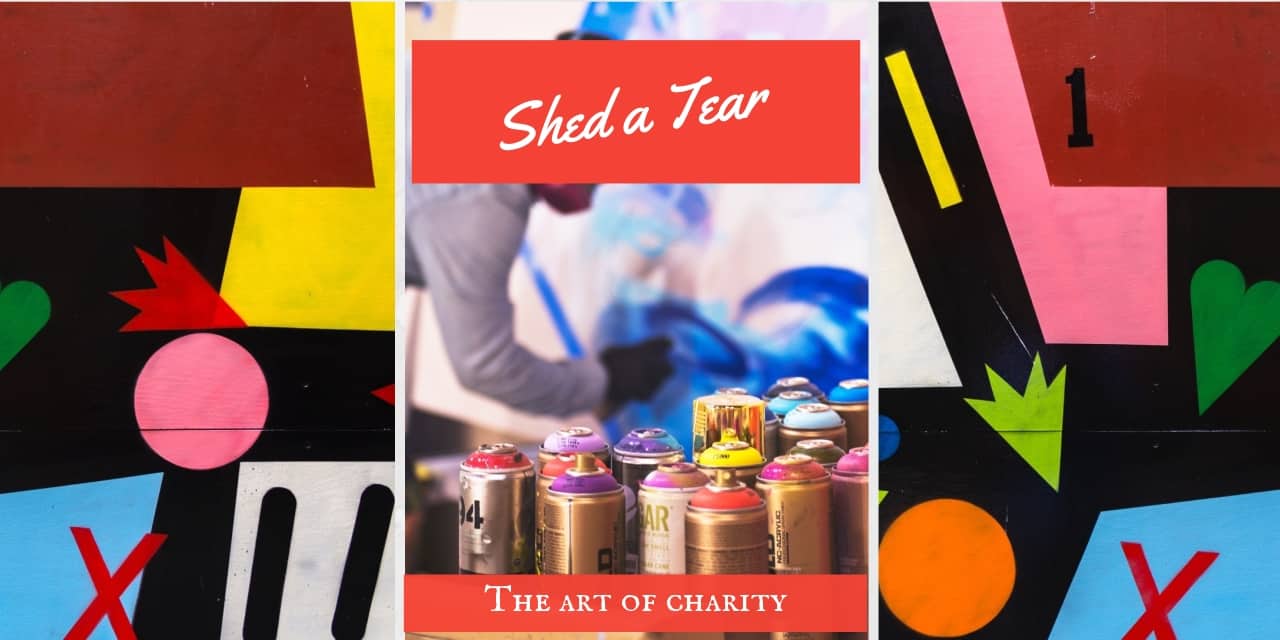 Working as an agency for non-profit organizations such as charities puts a business in a rather strange situation. On one hand, you (the agency) need to survive as a business, pay the bills and the people that contribute, and at the same time build enough of a financial buffer to absorb the un-plannable bumps on the road. In other words, you need to make a profit. On the other hand, in spite of the fact that it is operating for profit, that same agency has to balance the practice with the delivery in a way that doesn't contradict the principles and goals of the charity organization it is working with.

Let me put this another way: getting rich out of working with a non-profit charity -- which is designed to help people in need -- is a no-no and wouldn't make much sense. Conversely, bleeding out business vitals (money) simply because you're on a mission to assist others wouldn't make sense either. It wouldn't serve any purpose to end up in the same camp you were trying to help out. In fact, there's but a tightrope that stretches between those two unwanted outcomes. As an agency, this tightrope is what you often have to walk on in order to get through.

To be honest, I've long pondered over this necessary balancing act.

You see: marketing operations have a bad rep in the public eye, and for good reasons. The science of marketing is perceived as the evil that tries all it can to manipulate and convince the people to act against its own best interest. That is why any attempt to use this same evil for good (i.e., helping charities) is seen as a bad omen. It's a risky business that unduly puts everyone around it at an even higher risk. But is it because marketing is a necessary evil, or is it simply because it is never evil until you make it the purpose it serves?

You could say that whether or not marketing is inherently evil remains a matter of opinion. But is it really so?

Here's an example of the dilemma in action. In a recent post on the Typito website titled Ideas for heartwarming charity videos, the author identifies 4 approaches to scripting a video to help market a charity. I'll be paraphrasing here because the original article is particularly bad at wording its intentions (among other things):

Each of these points is generic enough that it would warrant a separate in-depth article, and none of them applies specifically to charities. They do, however, have one thing in common: they require you to align the video script with corresponding emotional triggers. In other words, if you want your viewers to do something -- such as provide a donation, participate in an activity or voice their support for a cause -- then you need to say or show something that will get them excited and involved. The recipe is as follow:

In other words, in order to trigger a change, you will need to describe a situation clearly and eloquently. For example