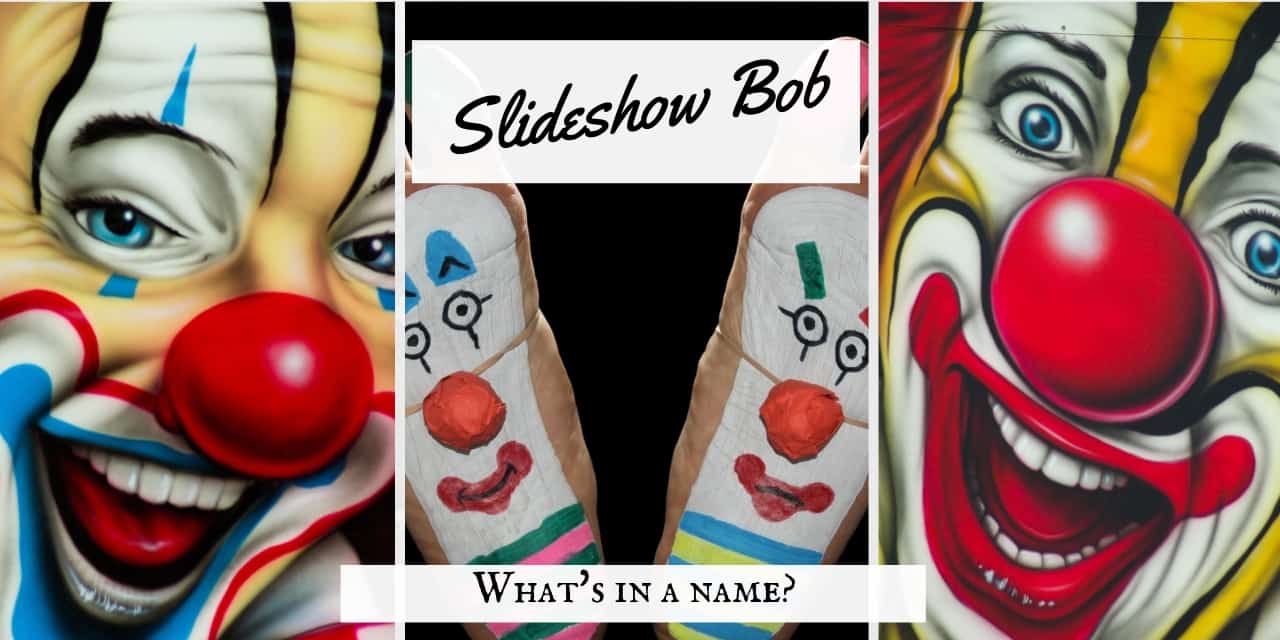 If you were born after the turn of the new millennium, you're probably wondering why some the most common things and concepts in technology are labeled the way they are. Most devices are named after either the primary action they were designed to perform (hammer), or their shape (axe). So why is a phone called a phone? It's a small rectangular screen. Voice calling is probably its least used and most-likely-to-fail feature of these devices. So why is it called a phone, again?

Why is every page in a Powerpoint called a slide?

I know that one. That's because up to the early 1990's, the closest thing you could come up with to do the equivalent of a Powerpoint presentation was to use a stack of 35mm slides and arrange them in a plastic rack. You'd then slide that rack into the side of a special projector, before proceeding to display the content of those slides, in the per-arranged sequence, on the wall or on a special portable cinema screen. A small, corded remote controller allowed the presenter to go back and forth through the slide deck while the machine's mechanic noisily swapped each slide as it went.

It was cumbersome and not very practical, to say the least. Worse, for each such "slide" the presenter had to take an actual photo -- with a camera, not a phone! -- and wait for them to be developed in and delivered from a lab. You then had to annotate each slide with a marker so not to lose your bearing, order everything perfectly and carry those decks around  wrapped in a rubber band, hoping not to drop and accidentally scatter them, as the resulting mix-up could mean the end of both your reputation and your career.

Since humanity has yet to come up with a better name for an ordered set of image files, slideshows are still called slideshows.

Slideshows are the poor man's version of videos. They are useful to present a lot of graphic information in a relatively limited space. It's also the name of one of the most annoying feature of web sites which keep swapping the elements on the screen when you least want that to happen.

On the other hand, it's easy to make an interactive slideshow: while few users will probably bother to watch them on a web page, they make great eye-candy and can be used for a variety of purposes. Admittedly, when resources are limited, they are sometimes the only solution to a problem. Here's how to make such a slideshow in Facebook. Tip: it's so easy you don't need a tutorial. Or better yet, use one of the resources we've collected in our directory to make a better one.