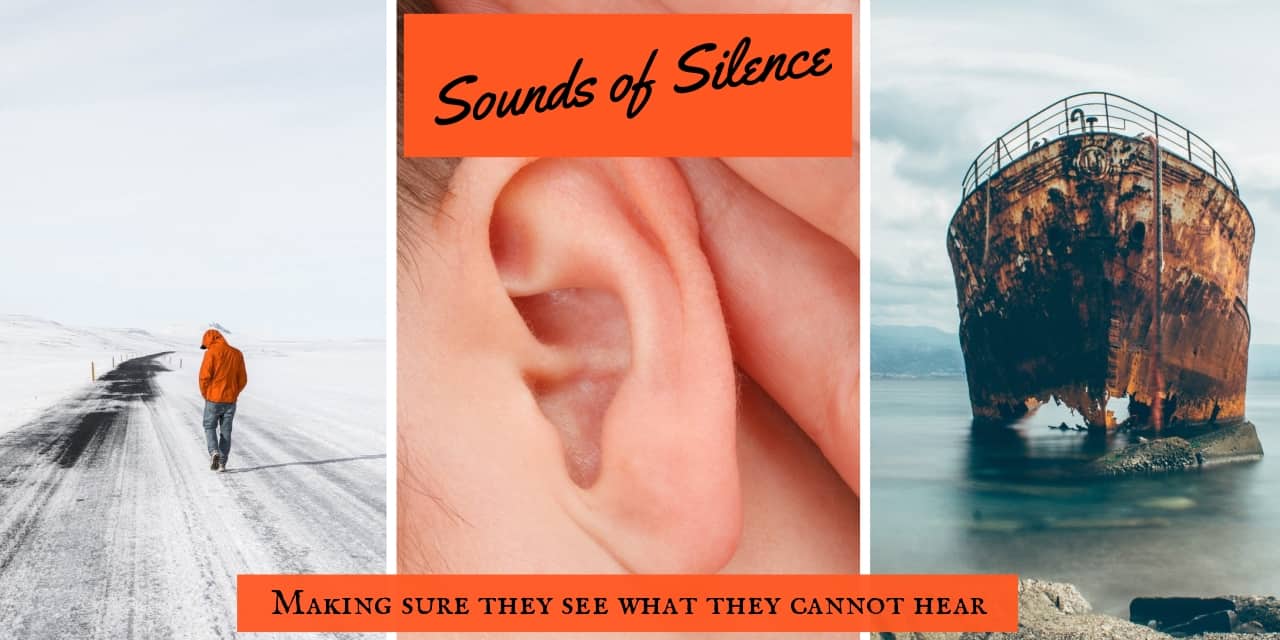 In the beginning, there was silence. A little over 130 years ago, the limitations of the analog technology forced the moving streams of images we call movies to silence. Yet silent movies were never a choice, much less a genre. Even back when the sound-less film was, literally, the only technology in town, the art of cinema was not meant to be mute. Theaters hired piano players and even live actors to make up for the missing dimension. Elsewhere, where they couldn't afford hired audio contractors, it was left to the attendance to provide sounds.

The so-called silent movies were indeed highly participatory activities; they were social events which allowed audiences to become the voices and the noises of the movies they were witnessing. It could be argued that the crowd-sourced, collaborative noise which silent cinema enabled -- and even encouraged -- made each screening a truly inclusive event: an experience so unique, in fact, that it could never be replicated.

What is a film, a movie or a video without a soundtrack? A flipbook. A GIF. At best, a high-speed slideshow.

In digital storytelling, the sound is a critical component that cannot be replaced. To a degree, the sound of the spoken words can be mirrored on screen using printed words, like subtitles or interstitials. Otherwise, nothing can take the place of the music, the sound effects, the tones, the atmosphere, the presence and the noises that make videos what they are. The audio dimension ensures that there is a proper three-dimensional context and that there's breathing space. Sound soaks the moving images in an environment that makes the experience as human, dynamic, and fluid as can be.

Does that mean that you can afford to skip the audio dimension and put all your chips on silence.