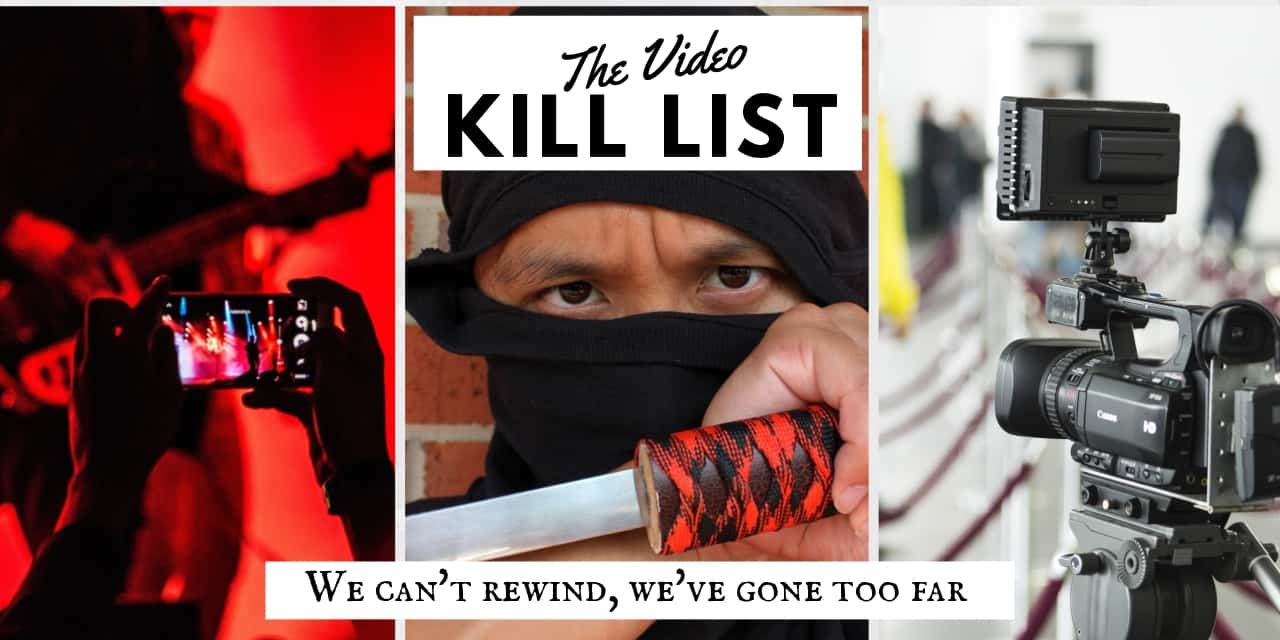 As it turned out, video didn't quite kill the radio star. While it is true that analog radio more or less died two decades ago, it has since reincarnated in podcasts and other forms of streaming media. So what did video kill? Nothing, so far.

What, then, remains on the medium's kill list? To find out, we can take a look at one of those lists that highlights the so-called "trends" in the online video world: Crucial video trends for communicators to follow (the infographic is included below.) What is considered on the hot list?

You'll notice that none of the items listed above are threatening anything. None except perhaps the item in the middle, which points to YouTube swallowing an increasing piece of the video advertising pie that traditionally went to broadcast TV.

So will YouTube kill TV? Isn't traditional, linear TV programming already on its last throw? According to statistics, audiences all over the world already spend more time watching online videos than they do in front of a TV. In fact, many people I know tend to watch both at the same time.

For multiple and sometimes conflicting reasons, the trend that sees audiences switching to streaming media from linear TV programming isn't doing to die anytime soon. In fact, it is likely to accelerate.