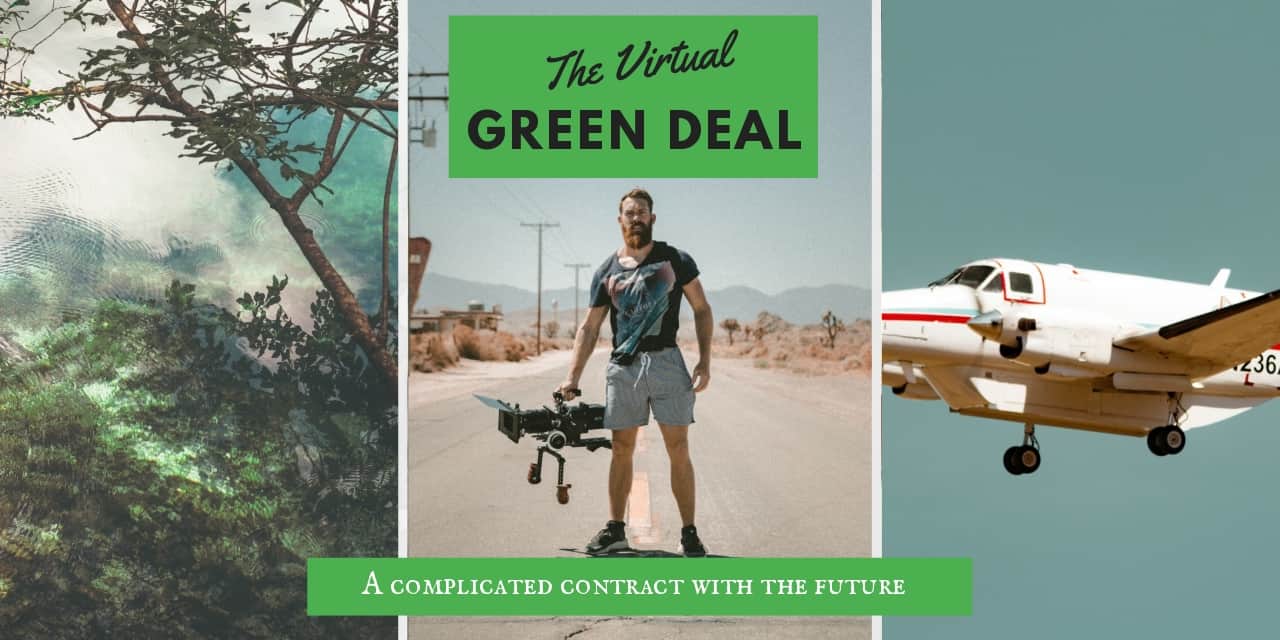 Earth Day has come and gone, and despite all the technological advancements of the last couple of decades, the future looks rather grim. All year long, we're bombarded with advertisements and announcements of so-called breakthrough technologies that promise to solve the most pressing environmental problems -- bio-degradable plastics, AI-driven recycling machines, autonomous intelligent transport grids, etc. -- but in the end, little gets done and the situation is only getting worse. Are we doomed? Reality is... complicated.

In and by itself, technology will not do anything to improve the environment. The source of environmental issues such as climate change, atmospheric pollution and so on, is human behavior. Therefore, the best that technology can do is modify the way humans interact with and inject themselves in the nature that surrounds them. Furthermore, even when such technologies somehow succeed in reducing the environmental impact of humans, the gains are almost always offset by the side effects of that same technology. In the end, there's little left to tip the balance in favor of improvements.

Take web-based video communicatoin for example. It allows for people to near-magically transport themselves anywhere in the world while expanding only a negligible amount of energy. Telepresence minimizes the need for business travel, which is a non-negligible source of waste and pollution. Physical transport over medium and long distances expands huge amounts of energy and create needs that can only generate more waste along the way. The adoption of virtual meeting can indeed be conceived (or rationalized) as having a major impact on wasteful behaviors: see this article, including the infographic below).

All this is fine and dandy, but the rather simplistic conclusions that one could draw from comparison that ensues (a staggering 16,000% reduction in CO2 emissions) is overly optimistic at best. Business do not take their CO2 footprint into consideration when planning meetings: the only elements that are factored in the calculation is the efficiency of the process -- in the case at hand, a meeting with a remote client -- and the cost of executing the process. While the cost of running a remove meeting through video is negligible, the perceived and effective impact of such a meeting is probably far less than that of a traditional, face-to-face meeting equivalent.