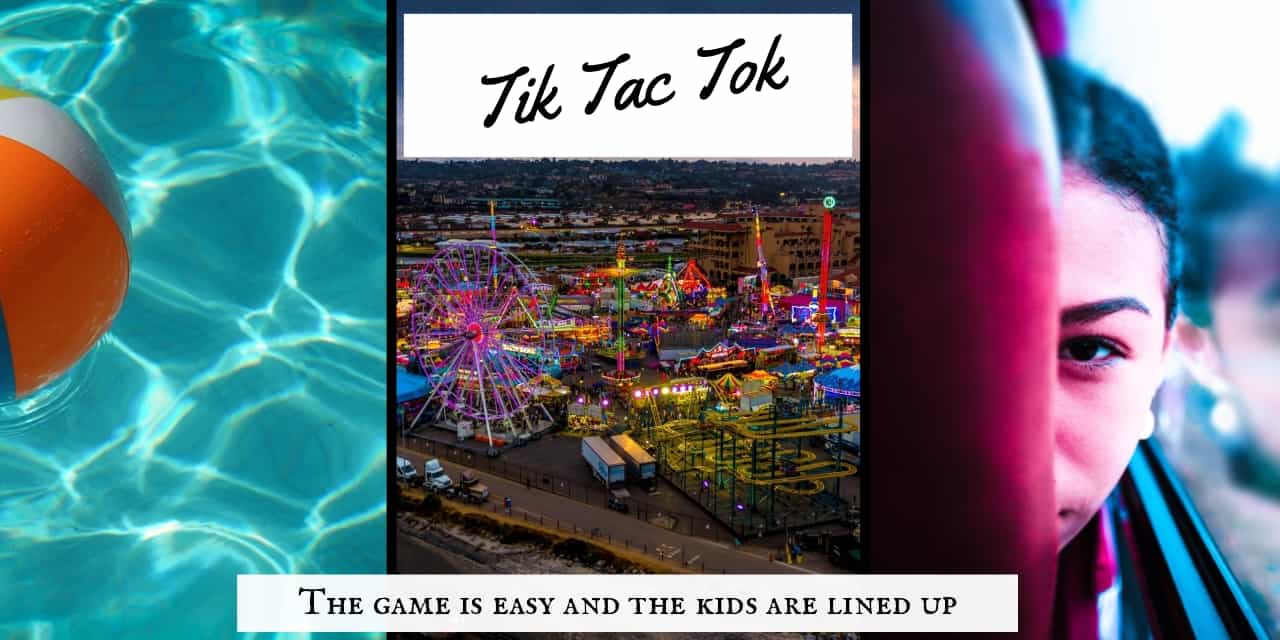 According to The Atlantic's technology reporter Taylor Lorenz, TikTok users are preparing to take over the Internet. At first, the title's statement sounds as click-bait as anything coming out of Reddit or HuffPo. However, I would suggest that it is actually an understatement: TikTok users aren't simply preparing to raid the Internet, they're gearing up to take over the world. The whole wide world. You see: these users are often teenagers, and that's just what teenagers do, by definition. It's their world to conquer, after all.

More on that in a moment. First, let me answer the elephant in the room: what is TikTok? If you're not a teen yourself, you probably have no incentive to -- or even interest in -- installing yet another selfie-ish app on your phone just to test it out by yourself.

I too admit that until I set out to research the subject once I read the article, I realized that I no real clue as to what TikTok really is. The article didn't help much, to be honest. I presume that this piece of serious journalism wasn't written by someone who is an active TikTok user, let alone a fan of the platform. Serious writers don't usually spend their leisure time snapping short videos of themselves.

In short, it's a visual, Vine-like social network where people shoot, edit and share short 15 seconds videos. The app originated in China, gained a lot of traction in India and came to America's shores as recently as a year ago. The app boasts well over 500 million users worldwide, 30 million of them living in the USA. Here's what posting on TikTok looks like:

If you're interested in the particulars of that network, you can peek as some statistics about TikTok here. In short, it's simple, it's fun, it's popular, it's free and so far it is unconstrained.

Whether the TikTok network will continue to grow is hard to tell. As far as I know, TikTok could vanish tomorrow without raising as much as a beep on most people's radar. Yet its mere existence, not to mention its meteoric rise in popularity, proves once again that video is the way to go.