A television that conveys depth perception to the viewer by employing techniques such as stereoscopic display, multi-view display, 2D-plus-depth, or any other form of 3D display.

3D television (3DTV) is television that conveys depth perception to the viewer by employing techniques such as stereoscopic display, multi-view display, 2D-plus-depth, or any other form of 3D display. Most modern 3D television sets use an active shutter 3D system or a polarized 3D system, and some are autostereoscopic without the need of glasses. As of 2019, most 3D TV sets and services are no longer available.

The stereoscope was first invented by Sir Charles Wheatstone in 1838. It showed that when two pictures are viewed stereoscopically, they are combined by the brain to produce 3D depth perception. The stereoscope was improved by Louis Jules Duboscq, and a famous picture of Queen Victoria was displayed at The Great Exhibition in 1851. In 1855 the Kinematoscope was invented. In the late 1890s, the British film pioneer William Friese-Greene filed a patent for a 3D movie process. On 10 June 1915, former Edison Studios chief director Edwin S. Porter and William E. Waddell presented tests in red-green anaglyph to an audience at the Astor Theater in New York City and in 1922 the first public 3D movie The Power of Love was displayed.

Stereoscopic 3D television was demonstrated for the first time on 10 August 1928, by John Logie Baird in his company's premises at 133 Long Acre, London. Baird pioneered a variety of 3D television systems using electro-mechanical and cathode-ray tube techniques. The first 3D TV was produced in 1935, and stereoscopic 3D still cameras for personal use had already become fairly common by the Second World War. Many 3D movies were produced for theatrical release in the US during the 1950s just when television started to become popular. The first such movie was Bwana Devil from United Artists that could be seen all across the US in 1952. One year later, in 1953, came to the 3D movie House of Wax which also featured stereophonic sound. Alfred Hitchcock produced his film Dial M for Murder in 3D, but for the purpose of maximizing profits, the movie was released in 2D because not all cinemas were able to display 3D films. In 1946 the Soviet Union also developed 3D films, with Robinzon Kruzo being its first full-length 3D movie. People were excited to view the 3D movies but were put off by their poor quality. Because of this, their popularity declined quickly. There was another attempt in the 1970s and 1980s to make 3D movies more mainstream with the releases of Friday the 13th Part III (1982) and Jaws 3-D (1983). 3D showings became more popular throughout the 2000s, culminating in the success of 3D presentations of Avatar in December 2009 and January 2010.

Though 3D movies were generally well-received by the public, 3D television did not become popular until after the CES 2010 trade show, when major manufacturers began selling a full lineup of 3D televisions, following the success of Avatar. Shortly thereafter, consumer and professional 3D camcorders were released to the public by Sony and Panasonic. These used two lenses, one for each eye. According to DisplaySearch, 3D television shipments totaled 41.45 million units in 2012, compared with 24.14 in 2011 and 2.26 in 2010. In late 2013, the number of 3D TV viewers started to decline, and in 2016, the development of 3D TV is limited to a few premium models. 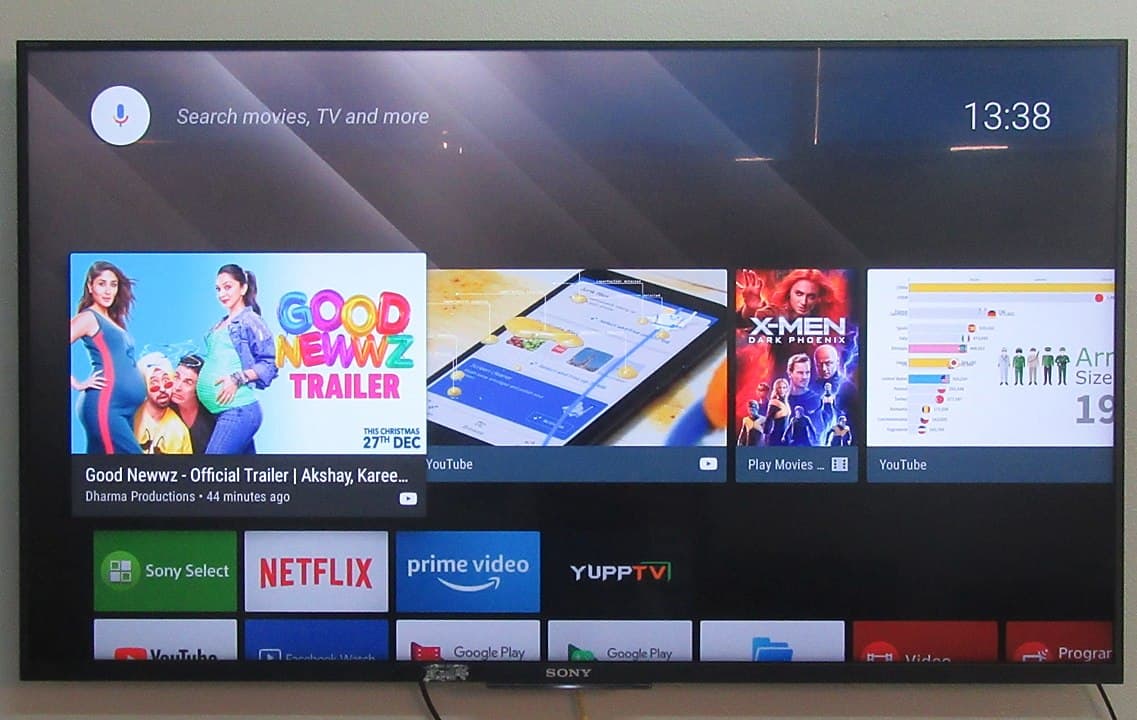 3D television
acronymn
see also
source
Adapted from content published on wikipedia.org
credit
Last modified on May 18, 2020, 6:28 am
previous
next
Videocide.com is a service provided by Codecide, a company located in Chicago, IL USA.