Name of the North American organization that sets the standards for digital television transmission over terrestrial, cable, and satellite networks. Replaces the analog NTSC standards.

Advanced Television Systems Committee (ATSC) standards are a set of standards for digital television transmission over terrestrial, cable, and satellite networks. It is largely a replacement for the analog NTSC standard, and like that standard, used mostly in the United States, Mexico and Canada. Other former users of NTSC, like Japan, have not used ATSC during their digital television transition because they adopted their own system called ISDB.

The ATSC standards were developed in the early 1990s by the Grand Alliance, a consortium of electronics and telecommunications companies that assembled to develop a specification for what is now known as HDTV. The standard is now administered by the Advanced Television Systems Committee. The standard includes a number of patented elements, and licensing is required for devices that use these parts of the standard. Key among these is the 8VSB modulation system used for over-the-air broadcasts.

The ATSC system supports a number of different display resolutions, aspect ratios, and frame rates. The formats are listed here by resolution, form of scanning (progressive or interlaced), and number of frames (or fields) per second (see also the TV resolution overview at the end of this article). 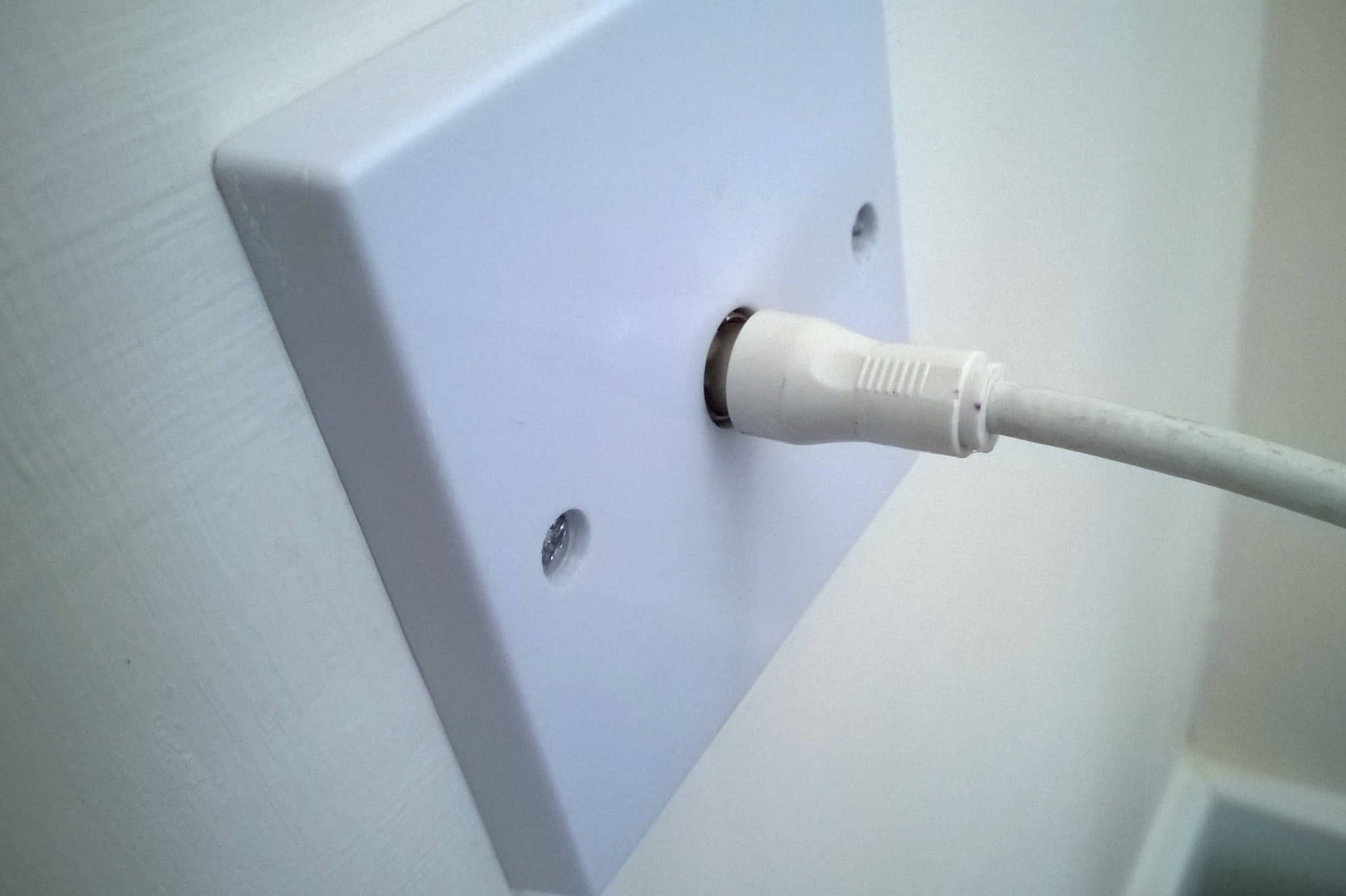