A channel in an image or movie clip that controls the opacity region.

In computer graphics, alpha compositing is the process of combining an image with a background to create the appearance of partial or full transparency. It is often useful to render picture elements (pixels) in separate passes, and then combine the resulting multiple 2D images into a single, final image called the composite. For example, compositing is used extensively when combining computer-rendered image elements with live footage. Alpha blending is also used in 2D computer graphics to put rasterized foreground elements over a background.

In order to combine these picture elements correctly, it is necessary to keep an associated matte for each element. This matte contains the coverage information—the shape of the geometry being drawn—making it possible to distinguish between parts of the image where the geometry was actually drawn and parts that are empty.

o store matte information, the concept of an alpha channel was introduced by Alvy Ray Smith in the late 1970s and fully developed in a 1984 paper by Thomas Porter and Tom Duff. In a 2D picture element (pixel), which stores a color for each pixel, additional data is stored in the alpha channel with a value ranging from 0 to 1. A value of 0 means that the pixel is transparent and does not provide any coverage information; i.e. there is no occlusion at the image pixel window because the geometry did not overlap this pixel. A value of 1 means that the pixel is fully occluding because the geometry completely overlaps the pixel window.

With straight alpha, the RGB components represent the color of the object or pixel, disregarding its opacity.

With premultiplied alpha, the RGB components represent the emission of the object or pixel, and the alpha represents the occlusion. A more obvious advantage of this is that, in certain situations, it can save a subsequent multiplication (e.g. if the image is used many times during later compositing). However, the most significant advantages of using premultiplied alpha are for correctness and simplicity rather than performance: premultiplied alpha allows correct filtering and blending. In addition, premultiplied alpha allows regions of regular alpha blending and regions with additive blending mode to be encoded within the same image because channel values are usually stored in a fixed-point format which bounds the values to be between 0 and 1.

However, if this pixel uses premultiplied alpha, all of the RGB values (0, 0.7, 0) are multiplied, or scaled for occlusion, by the alpha value 0.5, which is appended to yield (0, 0.35, 0, 0.5). In this case, the 0.35 value for the G channel actually indicates a 70% green emission intensity (with 50% occlusion). A pure green emission would be encoded as (0, 0.5, 0, 0.5). Knowing whether a file uses straight or premultiplied alpha is essential to correctly process or composite it, as a different calculation is required. It is also entirely acceptable to have an RGBA triplet express emission with no occlusion, such as (0.4, 0.3, 0.2, 0.0). Fires and flames glow, flares and other such phenomena can only be represented using associated/premultiplied alpha.

The only important difference is in the dynamic range of the color representation in finite precision numerical calculations (which is in all applications): premultiplied alpha has a unique representation for transparent pixels, avoiding the need to choose a "clear color" or resultant artifacts such as edge fringes (see the next paragraphs). In an associated / premultiplied alpha image, the RGB represents the emission amount, while the alpha is occlusion. Premultiplied alpha has some practical advantages over normal alpha blending because interpolation and filtering give correct results.

Ordinary interpolation without premultiplied alpha leads to RGB information leaking out of fully transparent (A=0) regions, even though this RGB information is ideally invisible. When interpolating or filtering images with abrupt borders between transparent and opaque regions, this can result in borders of colors that were not visible in the original image. Errors also occur in areas of semitransparency because the RGB components are not correctly weighted, giving incorrectly high weighting to the color of the more transparent (lower alpha) pixels.

Premultiplication can reduce the available relative precision in the RGB values when using integer or fixed-point representation for the color components, which may cause a noticeable loss of quality if the color information is later brightened or if the alpha channel is removed. In practice, this is not usually noticeable because, during typical composition operations, such as OVER, the influence of the low-precision color information in low-alpha areas on the final output image (after composition) is correspondingly reduced. This loss of precision also makes premultiplied images easier to compress using certain compression schemes, as they do not record the color variations hidden inside transparent regions, and can allocate fewer bits to encode low-alpha areas. The same “limitations” of lower quantization bit depths such as 8 bit per channel are also present in imagery without alpha, and this argument is problematic as a result. 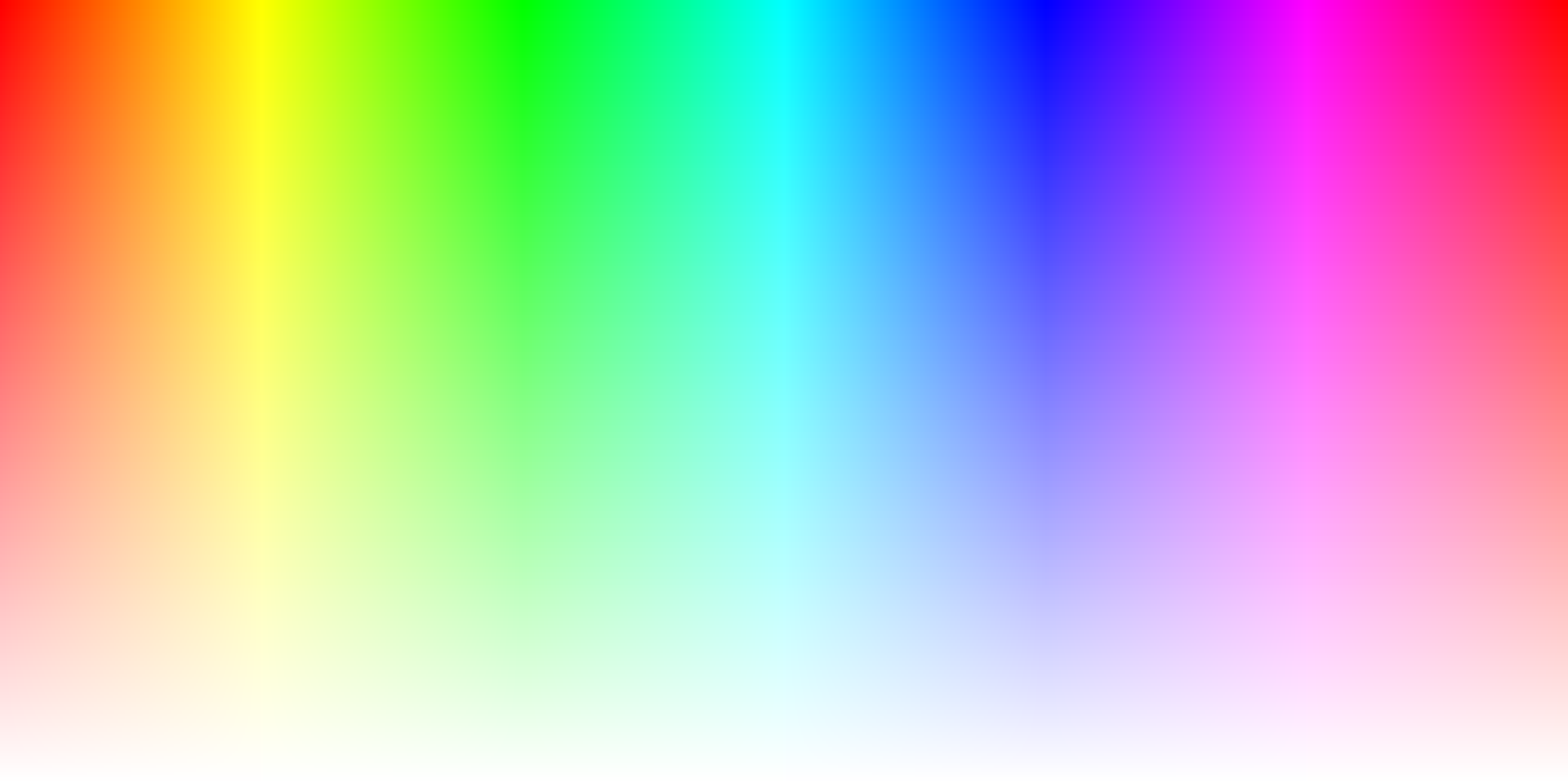