An alternative self, which is believed to be distinct from a person's normal or true original personality.

An alter ego (Latin for "other I") means an alternative self, which is believed to be distinct from a person's normal or true original personality. Finding one's alter ego will require finding one's other self, one with a different personality. A distinct meaning of alter ego is found in literary analysis used when referring to fictional literature and other narrative forms, describing a key character in a story who is perceived to be intentionally representative of the work's author (or creator), by virtue of oblique similarities, in terms of psychology, behavior, speech, or thoughts, often used to convey the author's own thoughts. The term is also sometimes, but less frequently, used to designate a hypothetical "twin" or "best friend" to a character in a story. Similarly, the term alters ego may be applied to the role or persona taken on by an actor or by other types of performers.

Cicero coined the term as part of his philosophical construct in 1st-century Rome, but he described it as "a second self, a trusted friend".

The existence of "another self" was first fully recognized in the 18th century, when Anton Mesmer and his followers used hypnosis to separate out the alter ego. These experiments showed a behavior pattern that was distinct from the personality of the individual when he was in the waking state compared with when he was under hypnosis. Another character had developed in the altered state of consciousness but in the same body.

Freud throughout his career would appeal to such instances of dual consciousness to support his thesis of the unconscious. He considered that “We may most aptly describe them as cases of a splitting of the mental activities into two groups, and say that the same consciousness turns to one or the other of these groups alternately”. Freud considered the roots of the phenomenon of the alter ego to be in the narcissistic stage of early childhood. Heinz Kohut would identify a specific need in that early phase for mirroring, by another which resulted later in what he called the “twinship or alter ego transference”. 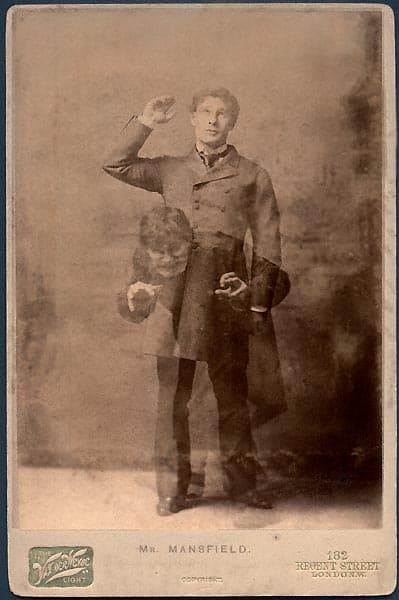