A means of recording audio or video whereby the recorded signal is a physical representation of the waveform of the original signal.

Analog recording (Greek, ana is "according to" and logos "relationship," "word") is a technique used for the recording of analog signals which, among many possibilities, allows analog audio and analog video for later playback.

Analog audio recording began with mechanical systems such as the phonautograph and phonograph. Later, electronic techniques such as wire recording and tape recorder were developed.

Analog recording methods store signals as a continuous signal in or on the media. The signal may be stored as a physical texture on a phonograph record, or a fluctuation in the field strength of a magnetic recording. This is different from digital recording where digital signals are quantized and represented as discrete numbers. 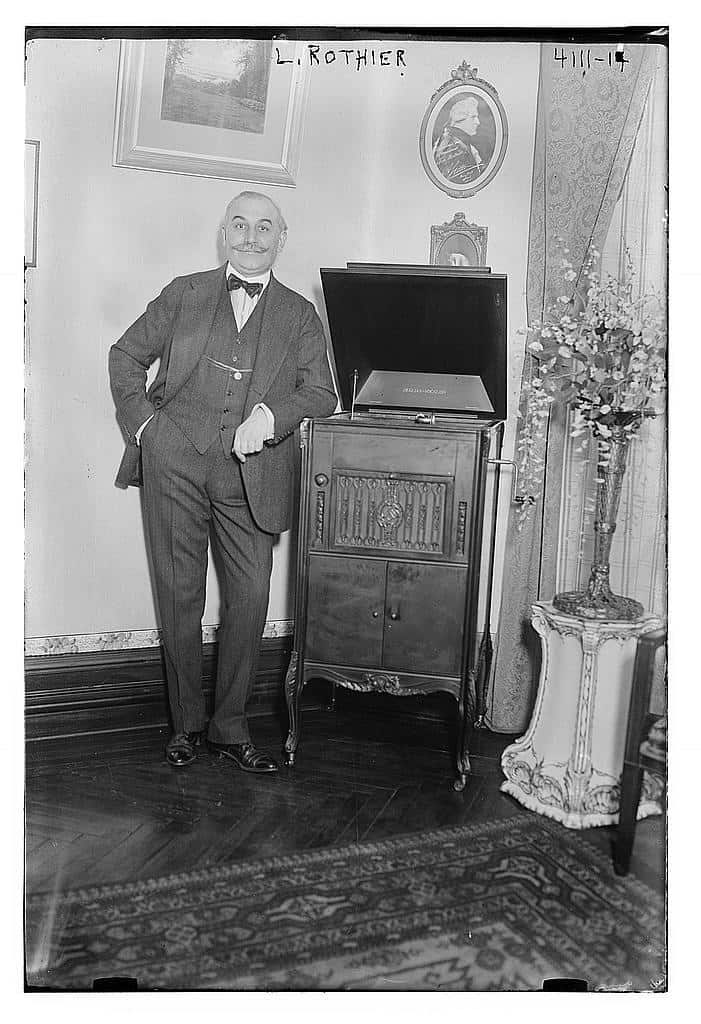 Analog Recording
see also
resources
source
Adapted from content published on wikipedia.org
Last modified on July 6, 2019, 6:35 am
previous
next
Videocide.com is a service provided by Codecide, a company located in Chicago, IL USA.