Opposite of digital. The term refers to the recording (storage and measurement) of an infinitely variable signal gathered from a physical source. In electronics, analog signals are generally acquired through the Composite, S-Video, or Component Video connectors.

An analog signal is any continuous signal for which the time-varying feature (variable) of the signal is a representation of some other time varying quantity, i.e., analogous to another time varying signal. For example, in an analog audio signal, the instantaneous voltage of the signal varies continuously with the pressure of the sound waves. It differs from a digital signal, in which the continuous quantity is a representation of a sequence of discrete values which can only take on one of a finite number of values. The term analog signal usually refers to electrical signals; however, mechanical, pneumatic, hydraulic, human speech, and other systems may also convey or be considered analog signals.

An analog signal uses some property of the medium to convey the signal's information. For example, an aneroid barometer uses rotary position as the signal to convey pressure information. In an electrical signal, the voltage, current, or frequency of the signal may be varied to represent the information.

Any information may be conveyed by an analog signal; often such a signal is a measured response to changes in physical phenomena, such as sound, light, temperature, position, or pressure. The physical variable is converted to an analog signal by a transducer. For example, sound striking the diaphragm of a microphone induces corresponding fluctuations in the current produced by a coil in an electromagnetic microphone, or the voltage produced by a condenser microphone. The voltage or the current is said to be an "analog" of the sound.

An analog signal is subject to electronic noise and distortion introduced by communication channels and signal processing operations, which can progressively degrade the signal-to-noise ratio (SNR). In contrast, digital signals have a finite resolution. Converting an analog signal to digital form introduces a low-level quantization noise into the signal, but once in digital form the signal can be processed or transmitted without introducing significant additional noise or distortion. In analog systems, it is difficult to detect when such degradation occurs. However, in digital systems, degradation can not only be detected but corrected as well.

The most serious disadvantage of analog signals compared to digital transmission is that analog transmissions always contain noise. As the signal is copied, transmitted, or processed, the unavoidable noise introduced in the signal path will accumulate as a generation loss, progressively and irreversibly degrading the signal-to-noise ratio, until in extreme cases the signal can be overwhelmed. Noise can show up as "hiss" and intermodulation distortion in audio signals, or "snow" in video signals. Generation loss is irreversible as there is no reliable method to distinguish the noise from the signal, partly because amplifying the signal to recover attenuated parts of the signal amplifies the noise as well. Digital signals can be transmitted, stored and processed without introducing noise.

In electrical analog signals, noise can be minimized by shielding, good connections and the use of certain cable types such as coaxial or twisted pair. 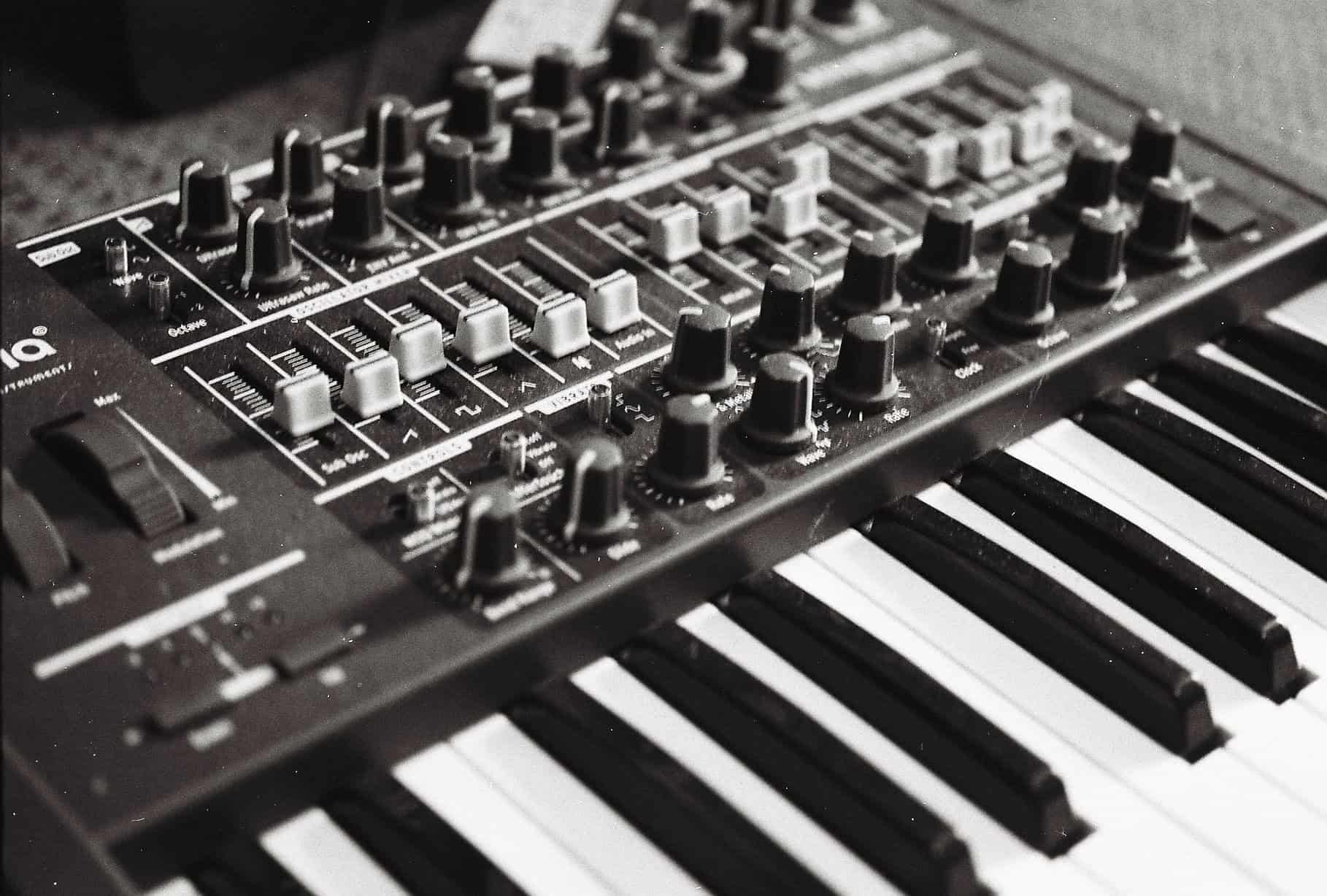 glossary_ A - 400
see also
resources
source
Adapted from content published on wikipedia.org
Last modified on July 6, 2019, 4:07 am
previous
next
Videocide.com is a service provided by Codecide, a company located in Chicago, IL USA.