The size of the field covered by a lens, measured in degrees.

In photography, angle of view (AOV) describes the angular extent of a given scene that is imaged by a camera. It is used interchangeably with the more general term field of view.

In this simulation, adjusting the angle of view and distance of the camera while keeping the object in frame results in vastly differing images. At distances approaching infinity, the light rays are nearly parallel to each other, resulting in a "flattened" image. At low distances and high angles of view objects appear "foreshortened".

A camera's angle of view depends not only on the lens, but also on the sensor. Digital sensors are usually smaller than 35 mm film, and this causes the lens to have a narrower angle of view than with 35 mm film, by a constant factor for each sensor (called the crop factor). In everyday digital cameras, the crop factor can range from around 1 (professional digital SLRs), to 1.6 (consumer SLR), to 2 (Micro Four Thirds ILC) to 4 (enthusiast compact cameras) to 6 (most compact cameras). So a standard 50 mm lens for 35 mm photography acts like a 50 mm standard "film" lens on a professional digital SLR, but would act closer to an 80 mm lens (1.6 x 50mm) on many mid-market DSLRs, and the 40 degree angle of view of a standard 50 mm lens on a film camera is equivalent to a 28–35 mm lens on many digital SLRs. 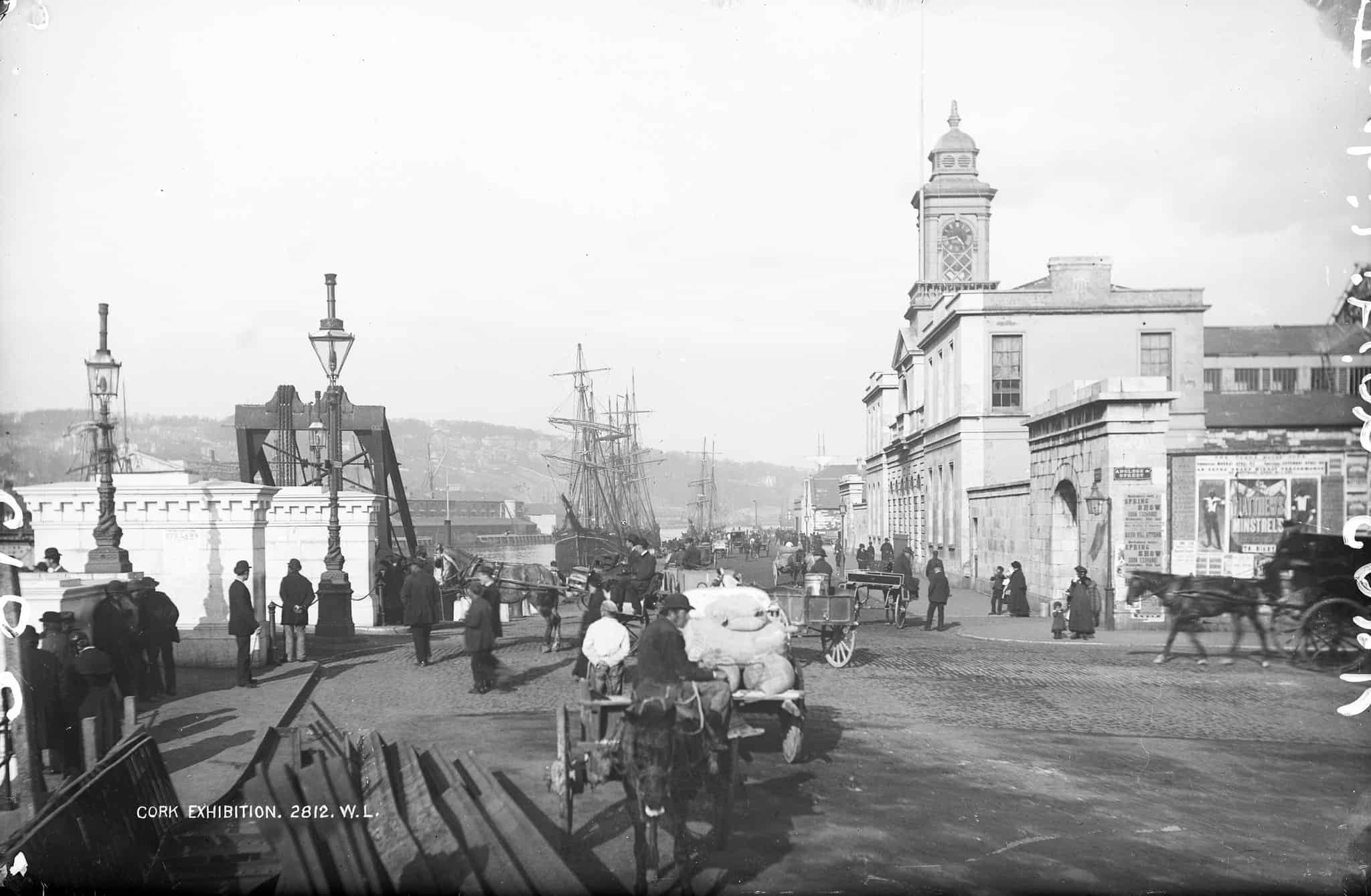