A simplified mock-up to give a better idea of how a scene will look and feel with motion and timing.

A storyboard is a graphic organizer in the form of illustrations or images displayed in sequence for the purpose of pre-visualizing a motion picture, animation, motion graphic or interactive media sequence. The storyboarding process, in the form it is known today, was developed at Walt Disney Productions during the early 1930s, after several years of similar processes being in use at Walt Disney and other animation studios.

In animation and special effects work, the storyboarding stage may be followed by simplified mock-ups called "animatics" to give a better idea of how a scene will look and feel with motion and timing. At its simplest, an animatic is a sequence of still images (usually taken from a storyboard) displayed in sync with rough dialogue (i.e., scratch vocals) and/or rough soundtrack, essentially providing a simplified overview of how various visual and auditory elements will work in conjunction to one another.

This allows the animators and directors to work out any screenplay, camera positioning, shot list, and timing issues that may exist with the current storyboard. The storyboard and soundtrack are amended if necessary, and a new animatic may be created and reviewed by the production staff until the storyboard is finalized. Editing at the animatic stage can help a production avoid wasting time and resources on animation of scenes that would otherwise be edited out of the film at a later stage. A few minutes of screen time in traditional animation usually equates to months of work for a team of traditional animators, who must painstakingly draw and paint countless frames, meaning that all that labor (and salaries already paid) will have to be written off if the final scene simply does not work in the film's final cut. In the context of computer animation, storyboarding helps minimize the construction of unnecessary scene components and models, just as it helps live-action filmmakers evaluate what portions of sets need not be constructed because they will never come into the frame.

Often storyboards are animated with simple zooms and pans to simulate camera movement (using non-linear editing software). These animations can be combined with available animatics, sound effects, and dialog to create a presentation of how a film could be shot and cut together. Some feature film DVD special features include production animatics, which may have scratch vocals or may even feature vocals from the actual cast (usually where the scene was cut after the vocal recording phase but before the animation production phase).

Animatics are also used by advertising agencies to create inexpensive test commercials. A variation, the "rip-o-matic", is made from scenes of existing movies, television programs or commercials, to simulate the look and feel of the proposed commercial. Rip, in this sense, refers to ripping-off an original work to create a new one. 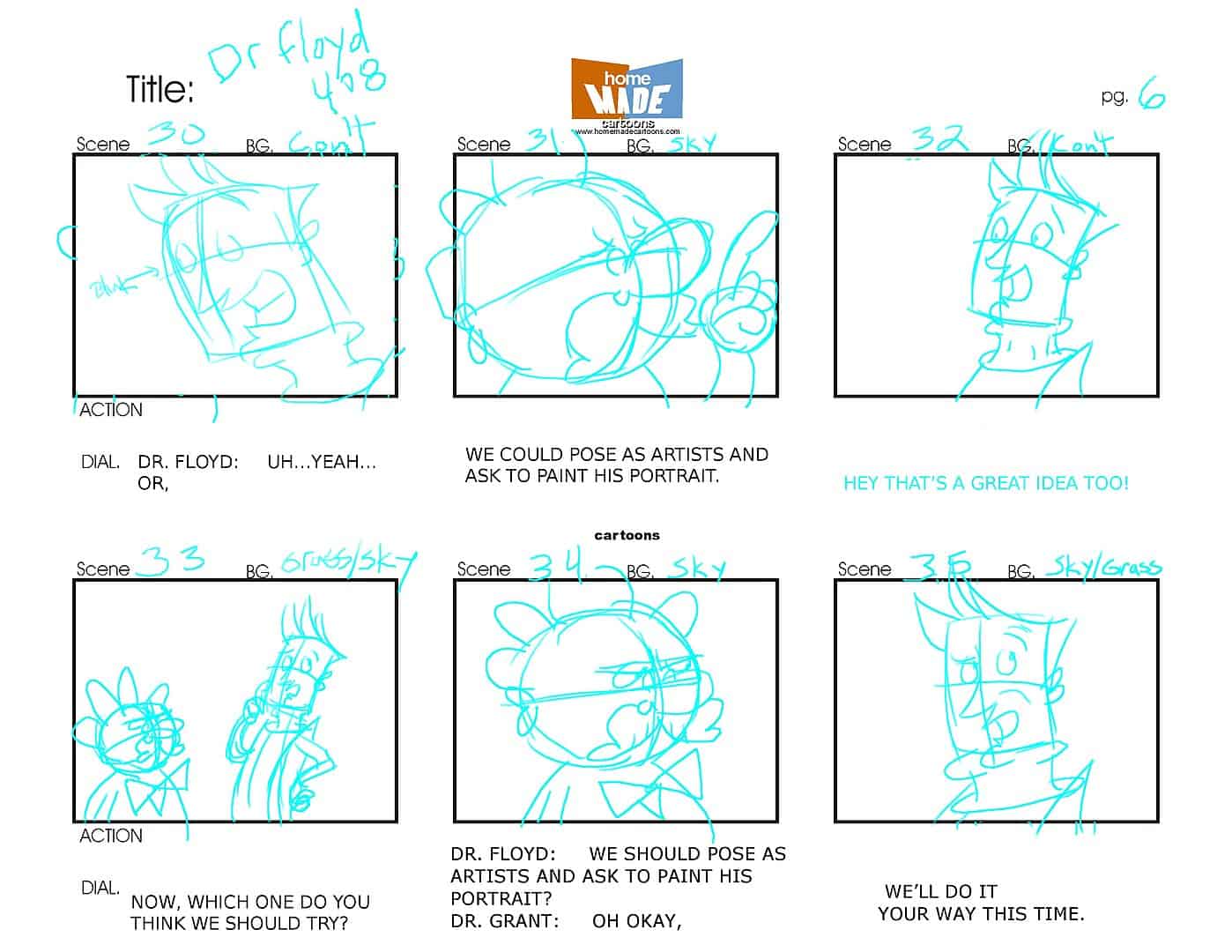 Animatics
see also
source
Adapted from content published on wikipedia.org
credit
Last modified on September 3, 2019, 12:06 am
previous
next
Videocide.com is a service provided by Codecide, a company located in Chicago, IL USA.