The attribution of human traits, emotions, or intentions to non-human entities, usually animals.

In movies and storytelling, anthropomorphism is the attribution of human traits, emotions, or intentions to non-human entities, usually animals. It is also considered to be an innate tendency of human psychology.

Personification is the related attribution of human form and characteristics to abstract concepts such as nations, emotions, and natural forces, such as seasons and weather.

Both have ancient roots as storytelling and artistic devices, and most cultures have traditional fables with anthropomorphized animals as characters. People have also routinely attributed human emotions and behavioral traits to wild as well as domesticated animals.

Some of the most notable examples are the Walt Disney characters the Magic Carpet from Disney's Aladdin franchise, Mickey Mouse, Donald Duck, Goofy, and Oswald the Lucky Rabbit; the Looney Tunes characters Bugs Bunny, Daffy Duck, and Porky Pig; and an array of others from the 1920s to present day.

All of the characters in Walt Disney Animation Studios' Zootopia (2016) are anthropomorphic animals, that is entirely a nonhuman civilization.

The live-action/computer-animated franchise Alvin and the Chipmunks by 20th Century Fox centers around anthropomorphic talkative and singing chipmunks. The female singing chipmunks called The Chipettes are also centered in some of the franchise's films.

Since the 1960s, anthropomorphism has also been represented in various animated television shows such as Biker Mice From Mars (1993–1996) and SWAT Kats: The Radical Squadron (1993–1995). Teenage Mutant Ninja Turtles, first aired in 1987, features four pizza-loving anthropomorphic turtles with a great knowledge of ninjutsu, led by their anthropomorphic rat sensei, Master Splinter. Nickelodeon's longest-running animated TV series SpongeBob SquarePants (1999–present), revolves around SpongeBob, a yellow sea sponge, living in the underwater town of Bikini Bottom with his anthropomorphic marine life friends. Cartoon Network's animated series The Amazing World of Gumball (2011–2019) takes place about anthropomorphic animals and inanimate objects. All of the characters in Hasbro Studios' TV series My Little Pony: Friendship Is Magic (2010–2019) are anthropomorphic fantasy creatures, with most of them being ponies living in the pony-inhabited land of Equestria.

In the American animated TV series Family Guy, one of the show's main characters, Brian, is a dog. Brian shows many human characteristics – he walks upright, talks, smokes, and drinks Martinis – but also acts like a normal dog in other ways; for example, he cannot resist chasing a ball and barks at the mailman, believing him to be a threat.

The PBS Kids animated series Let's Go, Luna! centers on an anthropomorphic female Moon who speaks, sings, and dances. She comes down out of the sky to serve as a tutor of international culture to the three main characters: a boy frog and wombat and a girl butterfly, who are supposed to be preschool children traveling a world populated by anthropomorphic animals with a circus run by their parents. 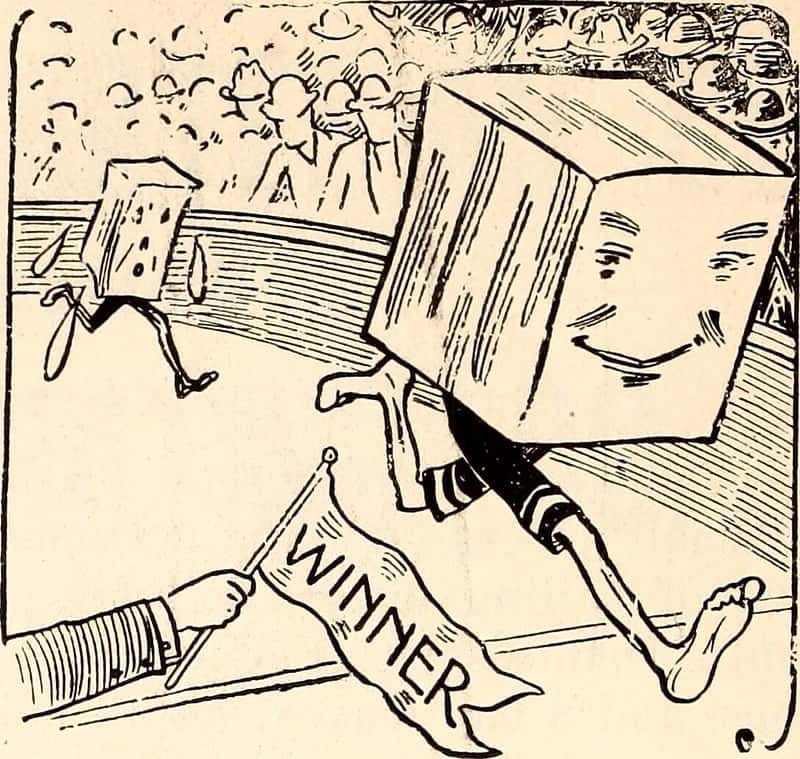