In a plot, a situation in which something which would appear to be difficult to solve is solved through something trivial.

In storytelling and scriptwriting, an anticlimax is a situation in a plot in which something which would appear to be difficult to solve is solved through something trivial. For example, destroying a heavily guarded facility would require advanced technology, teamwork, and weaponry for a climax, but for an anticlimax, it may just require pushing a red button which reads, "Emergency Self-Destruct", or simply filling out an eviction notice and destroying the building. An example is the ending of The War of the Worlds, where amidst the chaos of the extraterrestrial takeover of planet Earth, the aliens are defeated by the most unexpected organism: the common cold virus. Another example could involve the protagonist faced with insurmountable odds and ultimately being killed without accomplishing his goal, despite what appears to be a turning point for the character.

The deus ex machina is a form of an anticlimax, where an unseen and completely unrelated outside influence enters the story and solves the central problem. 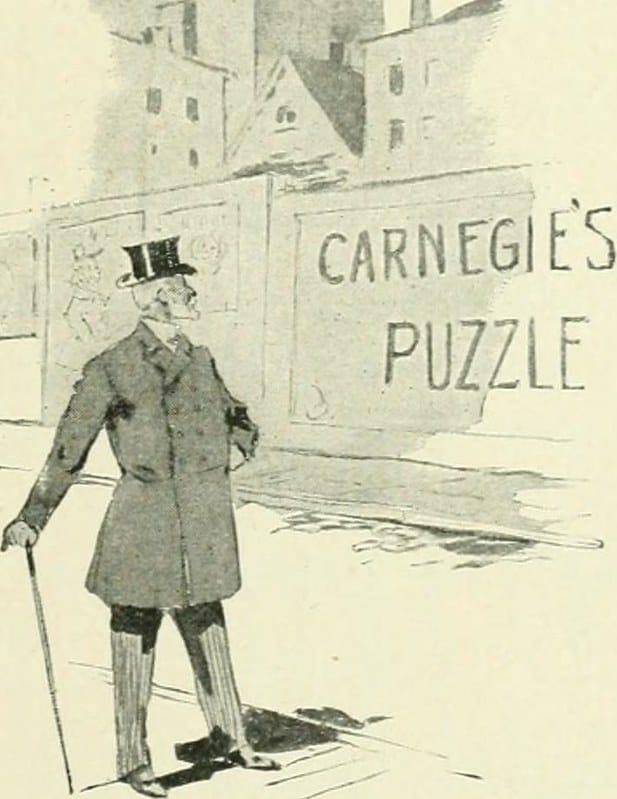