A main character in a story who lacks conventional heroic qualities and attributes such as idealism, courage, and morality.

An antihero or antiheroine is a main character in a story who lacks conventional heroic qualities and attributes such as idealism, courage, and morality. Although antiheroes may sometimes perform actions that are morally correct, it is not always for the right reasons, often acting primarily out of self-interest or in ways that defy conventional ethical codes.

An early antihero is Homer's Thersites.:197–198 The concept has also been identified in classical Greek drama, Roman satire, and Renaissance literature:197–198 such as Don Quixote and the picaresque rogue.

The term antihero was first used as early as 1714, emerging in works such as Rameau's Nephew in the 18th century: 199–200, and is also used more broadly to cover Byronic heroes as well.

Literary Romanticism in the 19th century helped popularize new forms of the antihero, such as the Gothic double. The antihero eventually became an established form of social criticism, a phenomenon often associated with the unnamed protagonist in Fyodor Dostoyevsky's Notes from Underground.:201–207 The antihero emerged as a foil to the traditional hero archetype, a process that Northrop Frye called the fictional "center of gravity". This movement indicated a literary change in heroic ethos from feudal aristocrat to urban democrat, as was the shift from epic to ironic narratives.

Huckleberry Finn (1884) has been called "the first antihero in the American nursery". Charlotte Mullen of Somerville and Ross' The Real Charlotte (1894) has been described as an antiheroine.

The antihero became prominent in early 20th-century existentialist works such as Franz Kafka's The Metamorphosis (1915), Jean-Paul Sartre's La Nausée (1938) (French for 'Nausea'), and Albert Camus' L'Étranger (1942) (French for 'The Stranger'). The protagonist in these works is an indecisive central character who drifts through his life and is marked by ennui, angst, and alienation.

The antihero entered American literature in the 1950s and up to the mid-1960s as an alienated figure, unable to communicate.:294–295 The American antihero of the 1950s and 1960s (as seen in the works of Jack Kerouac, Norman Mailer, et al.) was typically more proactive than his French counterpart, with characters such as Kerouac's Dean Moriarty famously taking to the road to vanquish his ennui.:18 The British version of the antihero emerged in the works of the "angry young men" of the 1950s. The collective protests of Sixties counterculture saw the solitary antihero gradually eclipsed from fictional prominence,:1 though not without subsequent revivals in literary and cinematic form.:295 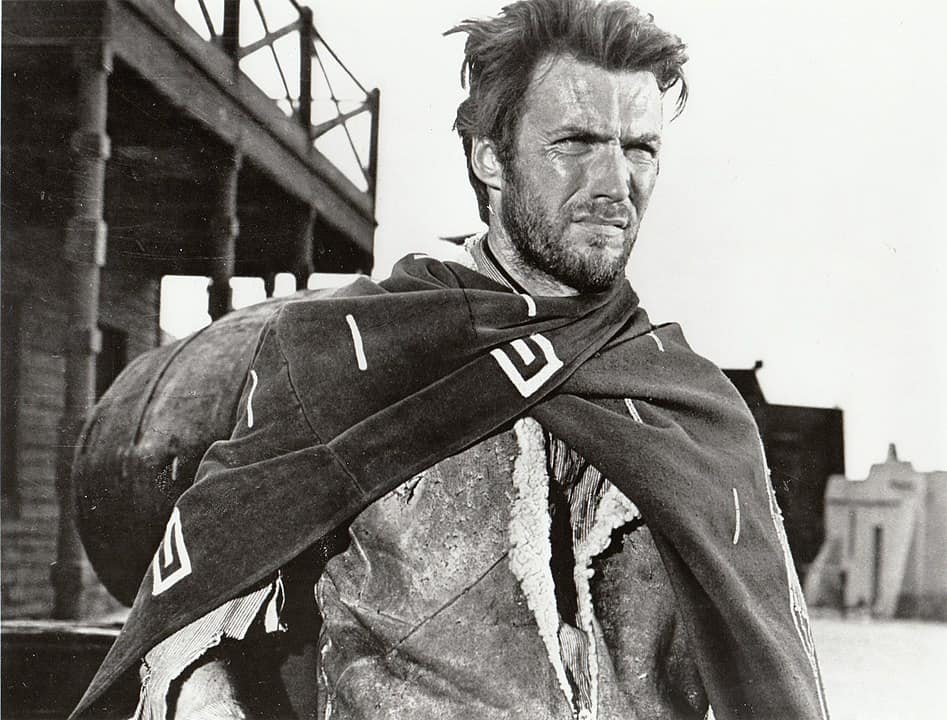