A small, variable-size hole in the camera that allows light to reach the sensor.

In optics, an aperture is a hole or an opening through which light travels. More specifically, the aperture and focal length of an optical system determine the cone angle of a bundle of rays that come to a focus in the image plane.

An optical system typically has many openings or structures that limit the ray bundles (ray bundles are also known as pencils of light). These structures may be the edge of a lens or mirror, or a ring or other fixture that holds an optical element in place, or may be a special element such as a diaphragm placed in the optical path to limit the light admitted by the system. In general, these structures are called stops and the aperture stop is the stop that primarily determines the ray cone angle and brightness at the image point.

Sometimes stops and diaphragms are called apertures, even when they are not the aperture stop of the system.

The aperture stop of a photographic lens can be adjusted to control the amount of light reaching the film or image sensor. In combination with variation of shutter speed, the aperture size will regulate the film's or image sensor's degree of exposure to light. Typically, a fast shutter will require a larger aperture to ensure sufficient light exposure, and a slow shutter will require a smaller aperture to avoid excessive exposure.

A device called a diaphragm usually serves as the aperture stop, and controls the aperture. The diaphragm functions much like the iris of the eye – it controls the effective diameter of the lens opening. Reducing the aperture size increases the depth of field, which describes the extent to which subject matter lying closer than or farther from the actual plane of focus appears to be in focus. In general, the smaller the aperture (the larger the number), the greater the distance from the plane of focus the subject matter may be while still appearing in focus.

The lens aperture is usually specified as an f-number, the ratio of focal length to effective aperture diameter. A lens typically has a set of marked "f-stops" that the f-number can be set to. A lower f-number denotes a greater aperture opening which allows more light to reach the film or image sensor. The photography term "one f-stop" refers to a factor of √2 (approx. 1.41) change in f-number, which in turn corresponds to a factor of 2 change in light intensity.

Aperture priority is a semi-automatic shooting mode used in cameras. It permits the photographer to select an aperture setting and let the camera decide the shutter speed and sometimes also ISO sensitivity for the correct exposure. This is also referred to as Aperture Priority Auto Exposure, A mode, AV mode (aperture-value mode), or semi-auto mode. 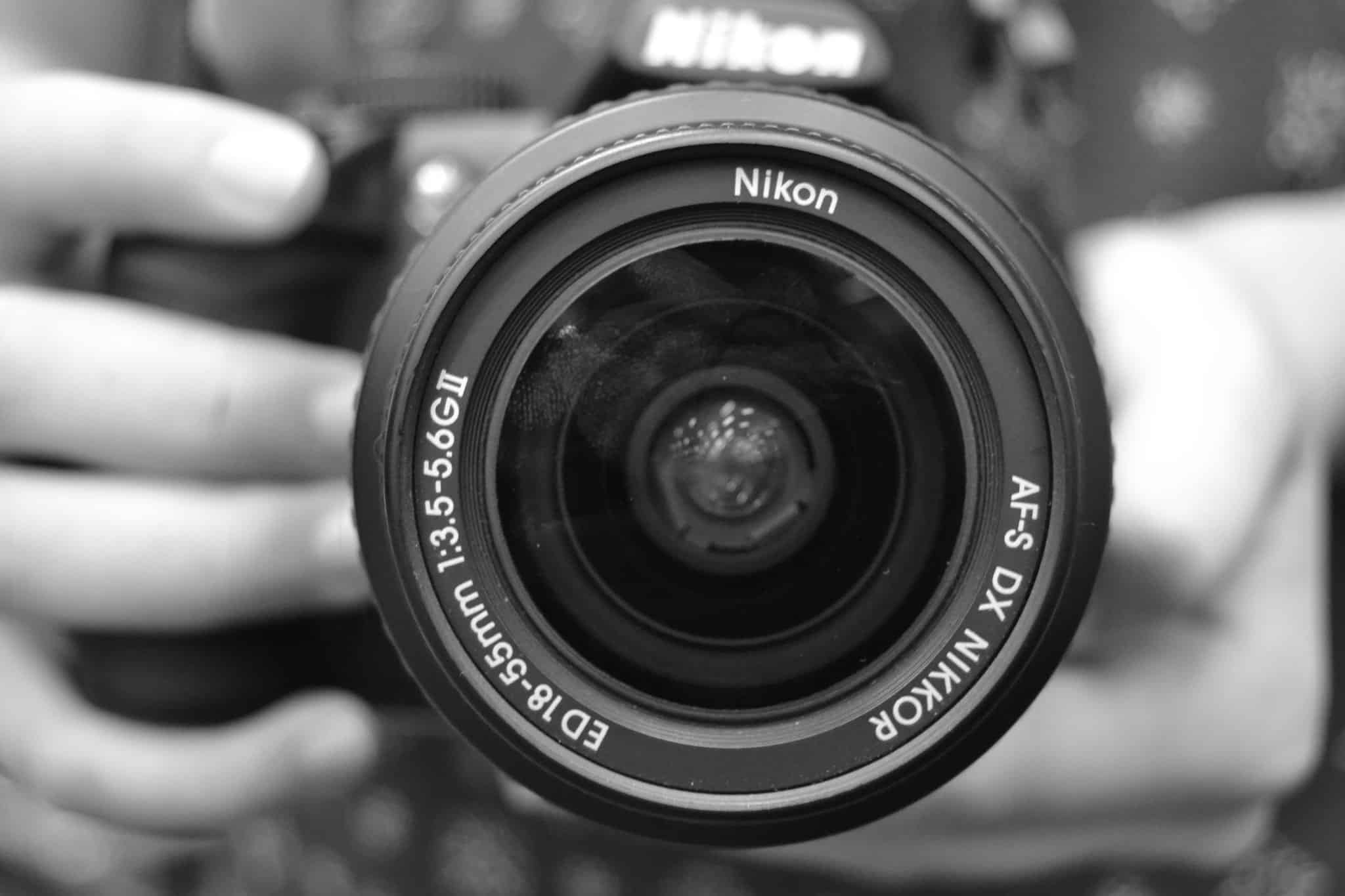 glossary_ A - 400
see also
resources
source
Adapted from content published on wikipedia.org
Last modified on March 7, 2020, 2:35 pm
previous
next
Videocide.com is a service provided by Codecide, a company located in Chicago, IL USA.