Any undesired or unintended alteration in data introduced during the processing of the digital video signal. Most digital artifacts are the result of problems with compression, aliasing and/or error diffusion.

A (digital) artifact in  any undesired or unintended alteration in data introduced in a digital process by an involved technique and/or technology. In anthropology and archeology a digital artifact is an artifact that is of a digital nature or creation. For example, a gif is such an artifact. Digital artifact can be of any content types including text, audio, video, image, animation or a combination. 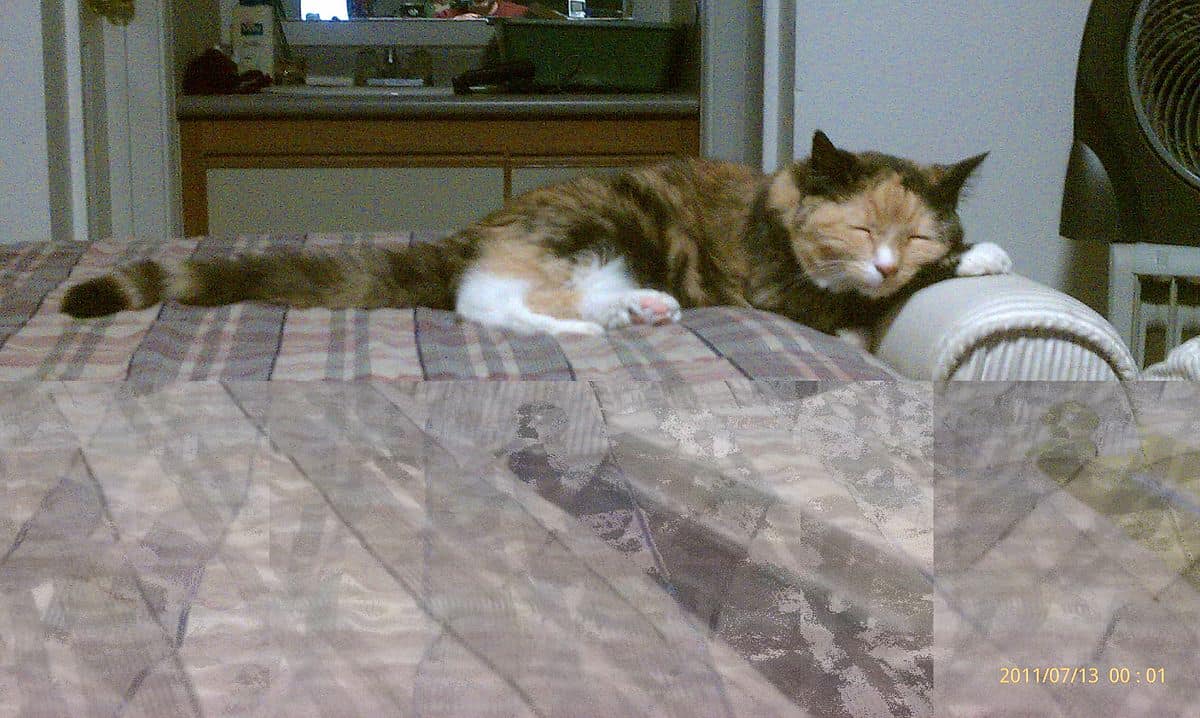 glossary_ A - 400
see also
resources
source
Adapted from content published on wikipedia.org
Last modified on July 7, 2019, 11:11 am
previous
next
Videocide.com is a service provided by Codecide, a company located in Chicago, IL USA.