The aspect ratio of an image is the ratio of its width to its height. It is commonly expressed as two numbers separated by a colon, as in 16:9. For an x:y aspect ratio, the image is x units wide and y units high. Widely used aspect ratios include 1.85:1 and 2.39:1 in film photography, 4:3 and 16:9 in television, and 3:2 in still camera photography.

In still camera photography, the most common aspect ratios are 4:3, 3:2, and more recently found in consumer cameras, 16:9. Other aspect ratios, such as 5:3, 5:4, and 1:1 (square format), are used in photography as well, particularly in medium format and large format.

With television, DVD and Blu-ray Disc, converting formats of unequal ratios is achieved by enlarging the original image to fill the receiving format's display area and cutting off any excess picture information (zooming and cropping), by adding horizontal mattes (letterboxing) or vertical mattes (pillarboxing) to retain the original format's aspect ratio, by stretching (hence distorting) the image to fill the receiving format's ratio, or by scaling by different factors in both directions, possibly scaling by a different factor in the center and at the edges (as in Wide Zoom mode).

The development of various film camera systems must ultimately cater to the placement of the frame in relation to the lateral constraints of the perforations and the optical soundtrack area. One clever wide screen alternative, VistaVision, used standard 35 mm film running sideways through the camera gate, so that the sprocket holes were above and below the frame, allowing a larger horizontal negative size per frame as only the vertical size was now restricted by the perforations. There were even a limited number of projectors constructed to also run the print-film horizontally. Generally, however, the 1.50:1 ratio of the initial VistaVision image was optically converted to a vertical print (on standard four-perforation 35 mm film) to show with the standard projectors available at theaters, and was then masked in the projector to the US standard of 1.85:1. The format was briefly revived by Lucasfilm in the late 1970s for special effects work that required a larger negative size (due to image degradation from the optical printing steps necessary to make multi-layer composites). It went into obsolescence largely due to better cameras, lenses, and film stocks available to standard four-perforation formats, in addition to increased lab costs of making prints in comparison to more standard vertical processes. (The horizontal process was also adapted to 70 mm film by IMAX, which was first shown at the Osaka '70 Worlds Fair.)

Super 16 mm film was frequently used for television production due to its lower cost, lack of need for soundtrack space on the film itself (as it is not projected but rather transferred to video), and aspect ratio similar to 16:9 (the native ratio of Super 16 mm is 15:9). It also can be blown up to 35 mm for theatrical release and therefore is sometimes used for feature films. 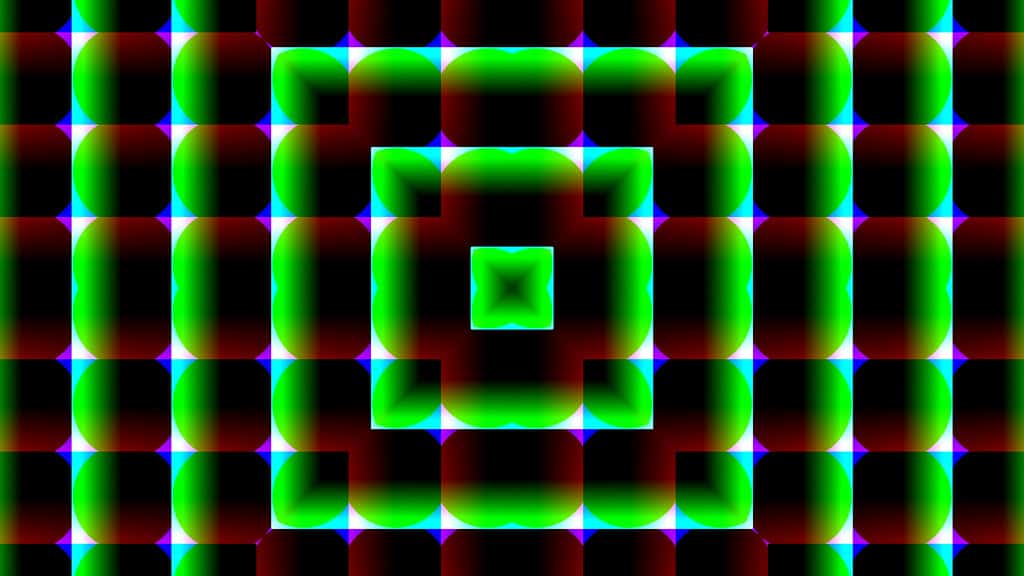 glossary_ A - 400
see also
resources
source
Adapted from content published on wikipedia.org
Last modified on August 4, 2020, 6:41 pm
previous
next
Videocide.com is a service provided by Codecide, a company located in Chicago, IL USA.