Advanced Television Systems Committee (ATSC) standards are an American set of standards for digital television transmission over terrestrial, cable, and satellite networks. It is largely a replacement for the analog NTSC standard and, like that standard, is used mostly in the United States, Mexico, Canada, and South Korea. Several former NTSC users, in particular Japan, have not used ATSC during their digital television transition, because they adopted their own system called ISDB.

The ATSC standards were developed in the early 1990s by the Grand Alliance, a consortium of electronics and telecommunications companies that assembled to develop a specification for what is now known as HDTV. The standard is now administered by the Advanced Television Systems Committee. It includes a number of patented elements, and licensing is required for devices that use these parts of the standard. Key among these is the 8VSB modulation system used for over-the-air broadcasts. ATSV technology was primarily developed with patent contributions from LG Electronics, which holds most of the patents for the ATSV standard.

The high-definition television standards defined by the ATSC produce widescreen 16:9 images up to 1920×1080 pixels in size – more than six times the display resolution of the earlier standard. However, many different image sizes are also supported. The reduced bandwidth requirements of lower-resolution images allow up to six standard-definition "subchannels" to be broadcast on a single 6 MHz TV channel.

ATSC standards are marked A/x (x is the standard number) and can be downloaded for free from the ATSC's website at ATSC.org. ATSC Standard A/53, which implemented the system developed by the Grand Alliance, was published in 1995; the standard was adopted by the Federal Communications Commission in the United States in 1996. It was revised in 2009. ATSC Standard A/72 was approved in 2008 and introduces H.264/AVC video coding to the ATSC system.

Many aspects of ATSC are patented, including elements of the MPEG video coding, the AC-3 audio coding, and the 8VSB modulation. The cost of patent licensing, estimated at up to $50 per digital TV receiver, has prompted complaints by manufacturers.

As with other systems, ATSC depends on numerous interwoven standards, e.g. the EIA-708 standard for digital closed captioning, leading to variations in implementation. 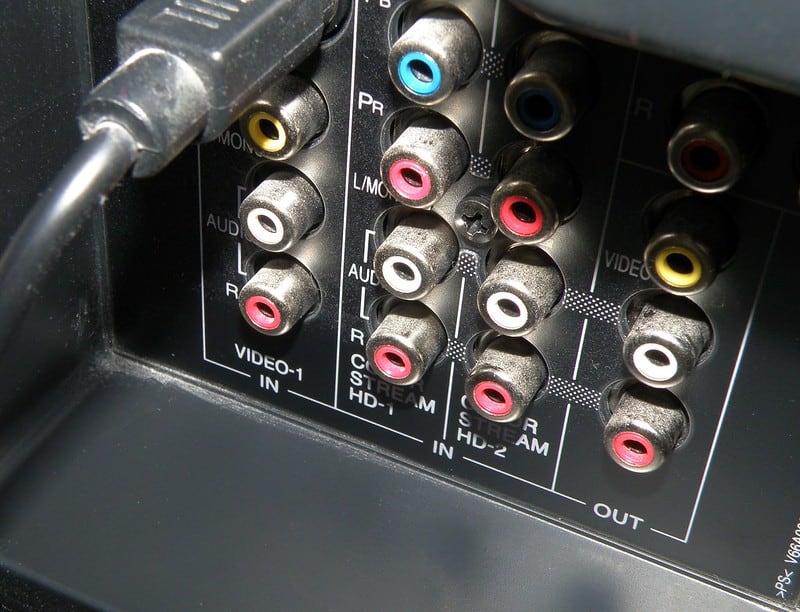