To reduce a signal's strength.

In physics, attenuation or, in some contexts, extinction is the gradual loss of flux intensity through a medium. For instance, dark glasses attenuate sunlight, lead attenuates X-rays, and water and air attenuate both light and sound at variable attenuation rates.

Hearing protectors help reduce acoustic flux from flowing into the ears. This phenomenon is called acoustic attenuation and is measured in decibels (dBs).

In many cases, attenuation is an exponential function of the path length through the medium. In chemical spectroscopy, this is known as the Beer–Lambert law. In engineering, attenuation is usually measured in units of decibels per unit length of medium (dB/cm, dB/km, etc.) and is represented by the attenuation coefficient of the medium in question. Attenuation also occurs in earthquakes; when the seismic waves move farther away from the hypocenter, they grow smaller as they are attenuated by the ground. 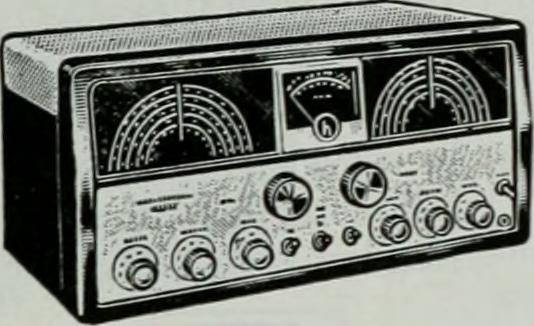 Attenuation
see also
resources
source
Adapted from content published on wikipedia.org
Last modified on July 12, 2019, 10:39 am
previous
next
Videocide.com is a service provided by Codecide, a company located in Chicago, IL USA.