Audio Spectrum
When wave motion in the atmosphere has a frequency that lies between 20 and 15,000 Hz it produces a sound which is apparent to the average human.

A spectrum (plural spectra or spectrums) is a condition that is not limited to a specific set of values but can vary, without steps, across a continuum. The word was first used scientifically in optics to describe the rainbow of colors in visible light after passing through a prism. As scientific understanding of light advanced, it came to apply to the entire electromagnetic spectrum.

Spectrum has since been applied by analogy to topics outside optics. Thus, one might talk about the "spectrum of political opinion", or the "spectrum of activity" of a drug, or the "autism spectrum". In these uses, values within a spectrum may not be associated with precisely quantifiable numbers or definitions. Such uses imply a broad range of conditions or behaviors grouped together and studied under a single title for ease of discussion. Nonscientific uses of the term spectrum are sometimes misleading. For instance, a single left–right spectrum of political opinion does not capture the full range of people's political beliefs. Political scientists use a variety of biaxial and multiaxial systems to more accurately characterize political opinion.

In most modern usages of spectrum there is a unifying theme between the extremes at either end. This was not always true in older usage.

In acoustics, a spectrogram is a visual representation of the frequency spectrum of sound as a function of time or another variable. 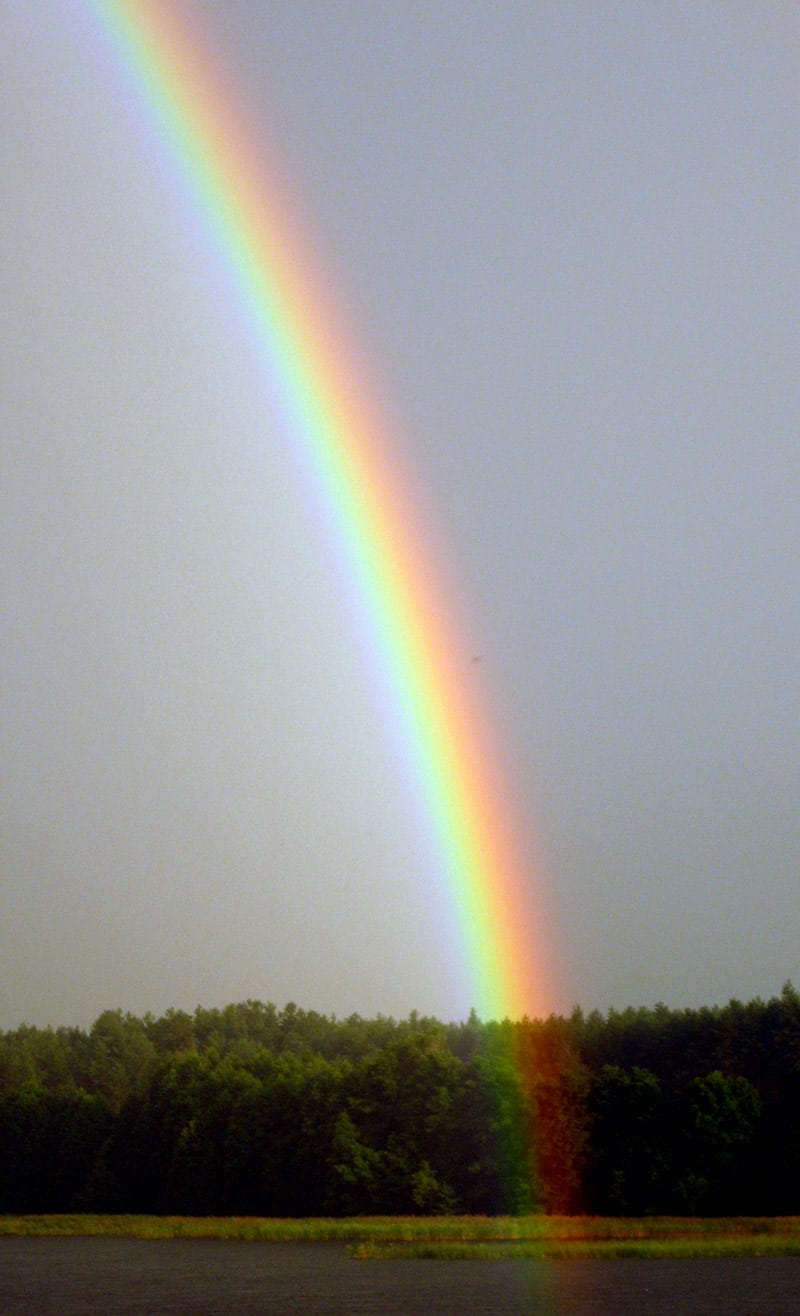 Audible Spectrum
also known as
see also
resources
source
Adapted from content published on wikipedia.org
Last modified on July 12, 2019, 10:49 am
previous
next
Videocide.com is a service provided by Codecide, a company located in Chicago, IL USA.