An artist, usually a film director, who applies a highly centralized and subjective control to many aspects of collaborative creative work.

An auteur (/oʊˈtɜːr/; French: lit. 'author') is an artist, usually a film director, who applies a highly centralized and subjective control to many aspects of collaborative creative work; in other words, a person equivalent to an author of a novel or a play. The term commonly refers to filmmakers or directors with a recognizable style or thematic preoccupation. Auteurism originated in the French film criticism of the late 1940s as a value system that derives from the film criticism approach of André Bazin and Alexandre Astruc—dubbed auteur theory by the American critic Andrew Sarris. The theory found its official name in 1955 articles by François Truffaut. He defended directors Alfred Hitchcock and Howard Hawks, proposing to see their works as a whole, with recurring themes and obsessions.

The concept has since been applied to producers of popular music as well as to video game creators.

Even before the auteur theory it was clearly defined, the director was considered to be the most important among the people working on a film. Early German film theorist Walter Julius Bloem credited this to film being an art for the masses, and the masses being accustomed to regard someone who gives the final product (in this case, the director) as an artist, and those who contribute before (i.e. screenwriters) as apprentices. Likewise, James Agee, one of the most famous film critics of the 1940s, said that "the best films are personal ones, made by forceful directors".

Around the same time, the French film critics André Bazin and Roger Leenhardt became advocates for the theory that it is the directors who bring the film to life and use the film to express their thoughts and feelings about the subject matter as well as a worldview as an auteur. They emphasized that auteurs can use lighting, camerawork, staging, and editing to add to their vision.

The French magazine Cahiers du cinéma was founded in 1951 and quickly became a focal point for a discussion on the role of directors in cinema. François Truffaut criticized the prevailing "Cinema of Quality" trend in France in his 1954 essay Une certaine tendance du cinéma français ("A certain tendency in French cinema"). He characterized these films as being made by directors who were faithful to the script, which in turn was usually a faithful adaptation of a literary novel. The director was used only as a metteur-en-scene, a "stager" who simply adds the performers and pictures to an already completed script. Truffaut argued that the directors who had authority and flexibility over how to realize the script were the ones who made better films. He coined the phrase La politique des auteurs ("The policy of the authors") to describe his view. These discussions took place at the beginning of the French New Wave in cinema.

From 1960, with his first self-directed film The Bellboy, Jerry Lewis was one of the earliest Hollywood studio-system actor-turned-directors to be critiqued as an auteur. His attention to both the business and creative sides of production: writing, directing, lighting, editing, and art direction coincided with the rise of the auteur theory. He earned consistent praise by French critics in both Cahiers du Cinéma and Positif. His singular mise-en-scene, and skill behind the camera, was aligned with Howard Hawks, Alfred Hitchcock, and Satyajit Ray. Jean-Luc Godard said, "Jerry Lewis...is the only one in Hollywood doing something different, the only one who isn't falling in with the established categories, the norms, the principles. ...Lewis is the only one today who's making courageous films. He's been able to do it because of his personal genius".

Andrew Sarris coined the phrase "auteur theory" to translate la politique des auteurs and is credited for popularizing it in the United States and English-speaking media. He first used the phrase in his 1962 essay Notes on the Auteur Theory in the journal Film Culture. He began applying its methods to Hollywood films and expanded his thoughts in his book The American Cinema: Directors and Directions 1929–1968 (1968). The impact of Sarris's work was that critical and public attention on each film focused less on its stars and more on the overall product.

In the 1960s and the 1970s, the filmmaking industry was revitalized by a new generation of directors. Known as the New Hollywood era, these directors were given increased control over their projects. Studios showed an increased willingness to let directors take risks. The phase came to end in the 1980s when high-profile financial failures like Heaven's Gate prompted studios to reassert control.

The auteur theory had detractors from the beginning. Pauline Kael was an early opponent and she debated it with Andrew Sarris in the pages of The New Yorker and various film magazines. Kael opposed privileging the director and instead argued that a film should be seen as a collaborative process. In her 1971 essay Raising Kane (1971), on Orson Welles's Citizen Kane, she points out how the film made extensive use of the distinctive talents of co-writer Herman J. Mankiewicz and cinematographer Gregg Toland.

Richard Corliss and David Kipen have argued that writing is more important to a film's success than the directing. In his 2006 book, Kipen coined the term Schreiber theory to refer to the theory that the screenwriter is the principal author of a film.

Film historian Georges Sadoul pointed out that the main author of a film is not necessarily the director, but can be the main actor, screenwriter, producer, or even the author of the original story (in case of literary adaptations). Also, he argued that the film can be seen only as the work of a collective and not as the work of a single person. Film historian Aljean Harmetz, referring to the creative input of producers and studio executives in classical Hollywood, argues that the auteur theory "collapses against the reality of the studio system".

Some criticize the auteur theory, and the practice of praising auteurs, for being male-dominated. Writing for IndieWire in 2013, Maria Giese noted that pantheons of auteur directors rarely included a single woman. One study says this is merely a result of the broader lack of women directors; for example, in 2016 just 7% of all directors for the top 250 grossing movies were women.

There are references in law, where a directed film is treated as a work of art, and the auteur, as the creator of the film, is the original copyright holder. Under European Union law, the film director is considered the author or one of the authors of a film, largely as a result of the influence of auteur theory. 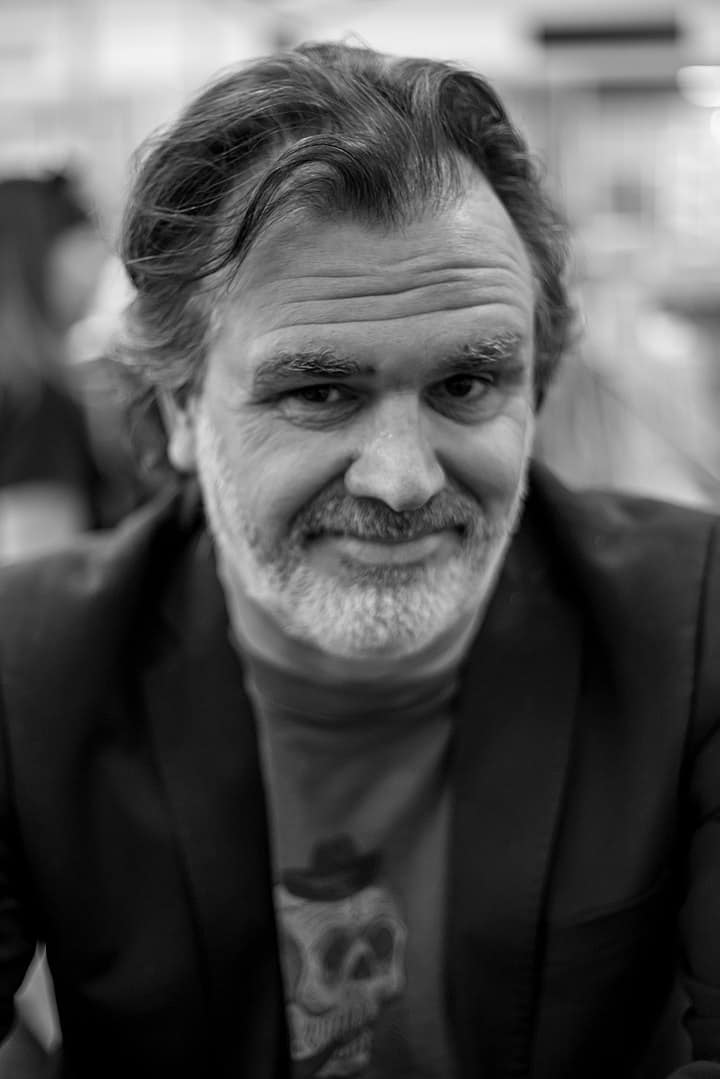