Camera mode that automatically calculates and adjusts exposure settings to match (as closely as possible) the subject's mid-tone to the mid-tone of the photograph.

In photography, exposure is the amount of light per unit area (the image plane illuminance times the exposure time) reaching a photographic film or electronic image sensor, as determined by shutter speed, lens aperture, and scene luminance. Exposure is measured in lux seconds and can be computed from exposure value (EV) and scene luminance in a specified region.

In photographic jargon, exposure is a single shutter cycle. For example, a long exposure refers to a single, protracted shutter cycle to capture enough low-intensity light, whereas multiple exposures involve a series of relatively brief shutter cycles; effectively layering a series of photographs in one image. For the same film speed, the accumulated photometric exposure (Hv) should be similar in both cases.

A camera in automatic exposure or autoexposure (usually initialized as AE) mode automatically calculates and adjusts exposure settings to match (as closely as possible) the subject's mid-tone to the mid-tone of the photograph. For most cameras, this means using an on-board TTL exposure meter.

Aperture priority (commonly abbreviated as A, or Av for aperture value) mode gives the photographer manual control of the aperture, whilst the camera automatically adjusts the shutter speed to achieve the exposure specified by the TTL meter. Shutter priority (often abbreviated as S, or Tv for time value) mode gives manual shutter control, with automatic aperture compensation. In each case, the actual exposure level is still determined by the camera's exposure meter. 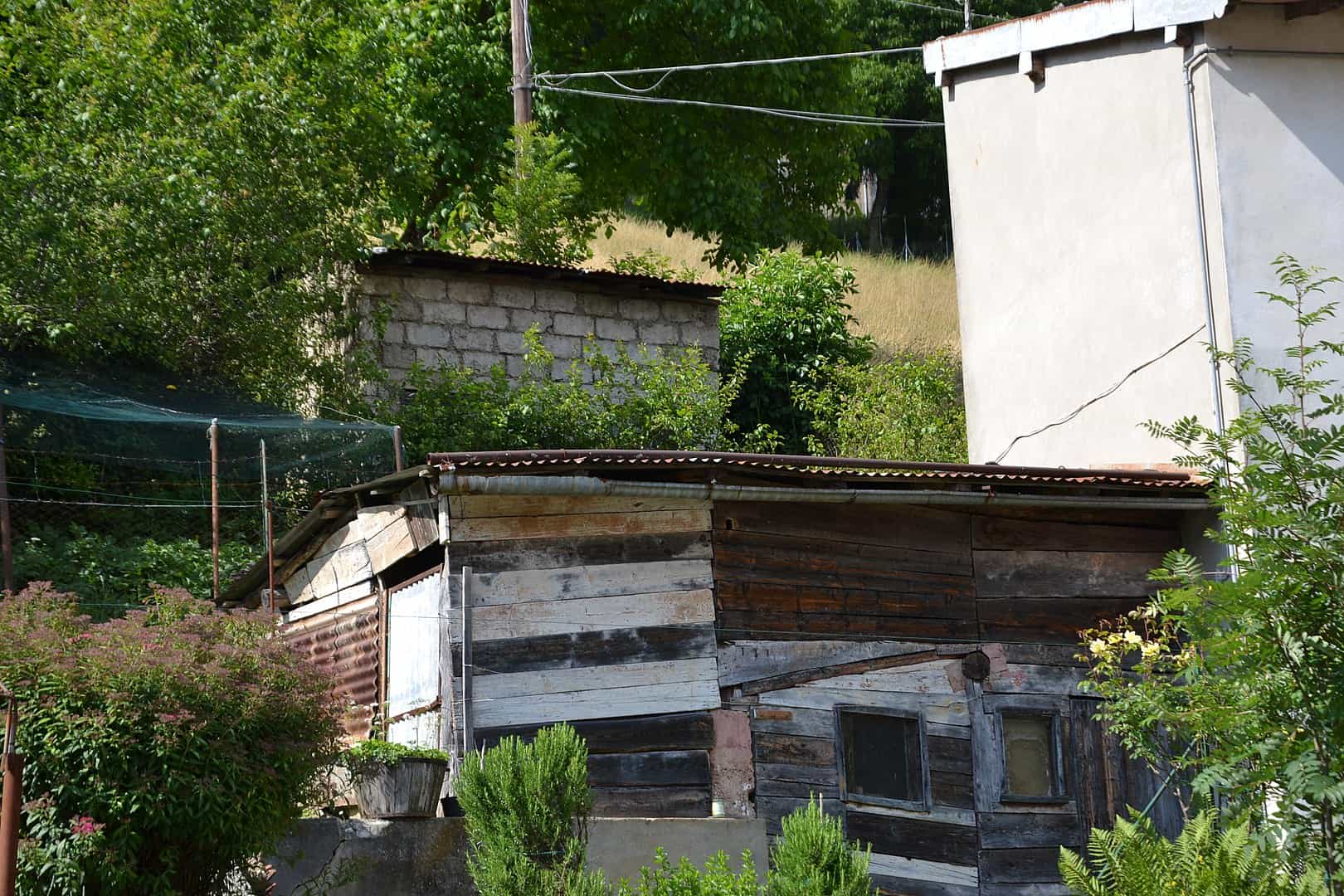