B reel
Supplemental footage that can be used during production to inter-cut with, and supplement the main shot.

In film and television production, B-roll, B roll, B-reel or B reel is supplemental or alternative footage intercut with the main shot. The term A-roll referring to the main footage has fallen out of usage.

Films and videos may cut away from the main story to show related scenery or action. Establishing shots may be used to show the audience the context of the story. These secondary images are often presented without sound, as the sound from the primary footage is expected to continue while the other images are shown. The various shots presented without sound are called B-roll.

B-roll may be shot by smaller second unit crews, since there is no need for sound. In film, smaller MOS cameras may be used for greater portability and ease of setup. In electronic news-gathering (ENG) and documentary film projects, B-roll footage is often shot after the main interview is shot, to provide supporting scenes for what was said by the interview subject. In a docudrama project, B-roll may refer to dramatic re-enactment scenes staged by the producer and performed by actors, to be used as cutaway shots.

B-roll footage may be added to or drawn from a stock footage library. 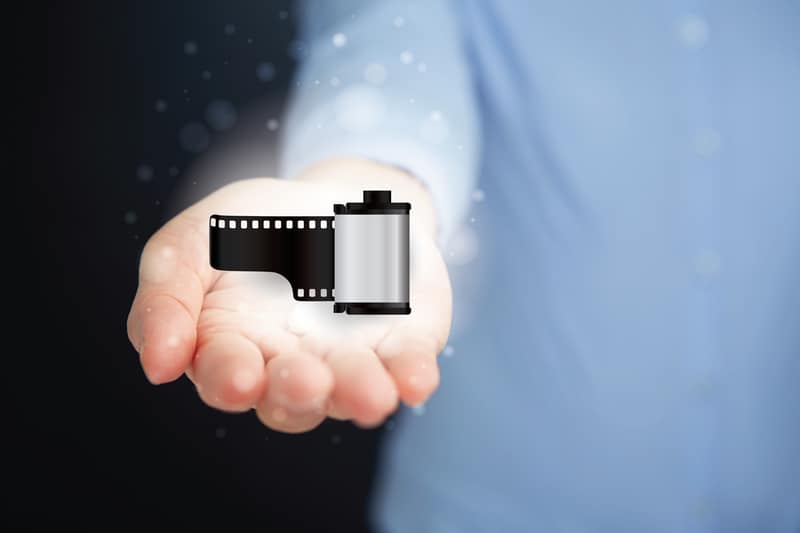 B-roll
see also
resources
source
Adapted from content published on wikipedia.org
Last modified on July 14, 2019, 9:17 am
previous
next
Videocide.com is a service provided by Codecide, a company located in Chicago, IL USA.