A tripod is a portable three-legged frame or stand, used as a platform for supporting the weight and maintaining the stability of some other object. A tripod provides stability against downward forces and horizontal forces and movements about horizontal axes. The positioning of the three legs away from the vertical centre allows the tripod better leverage for resisting lateral forces.

Tripods are used for both motion and still photography to prevent camera movement and provide stability. They are especially necessary when slow-speed exposures are being made, or when telephoto lenses are used, as any camera shake while the shutter is open will produce a blurred image. In the same vein, they reduce camera shake, and thus are instrumental in achieving maximum sharpness. A tripod is also helpful in achieving precise framing of the image, or when more than one image is being made of the same scene, for example when bracketing the exposure. Use of a tripod may also allow for a more thoughtful approach to photography. For these reasons, a tripod of some sort is often necessary for professional photography. In relation to film/video, use of the tripod offers stability within a shot as well as certain desired heights. The use of a tripod within film/video is often a creative choice of the Director.

For maximum strength and stability, as well as for easy levelling, most photographic tripods are braced around collapsible telescopic legs, with a center post that moves up and down. To further allow extension, the center post can usually extend above the meeting of three legs. At the top of the tripod is the head, which includes the camera mount (usually a detachable plate with a thumbscrew to hold the camera). The head connects to the frame by several joints, allowing the camera to pan, tilt and roll. The head usually attaches to a lever so that adjustments to the orientation can be performed more delicately. Some tripods also feature integrated remote controls for a camera, though these are usually proprietary to the company that manufactured the camera. 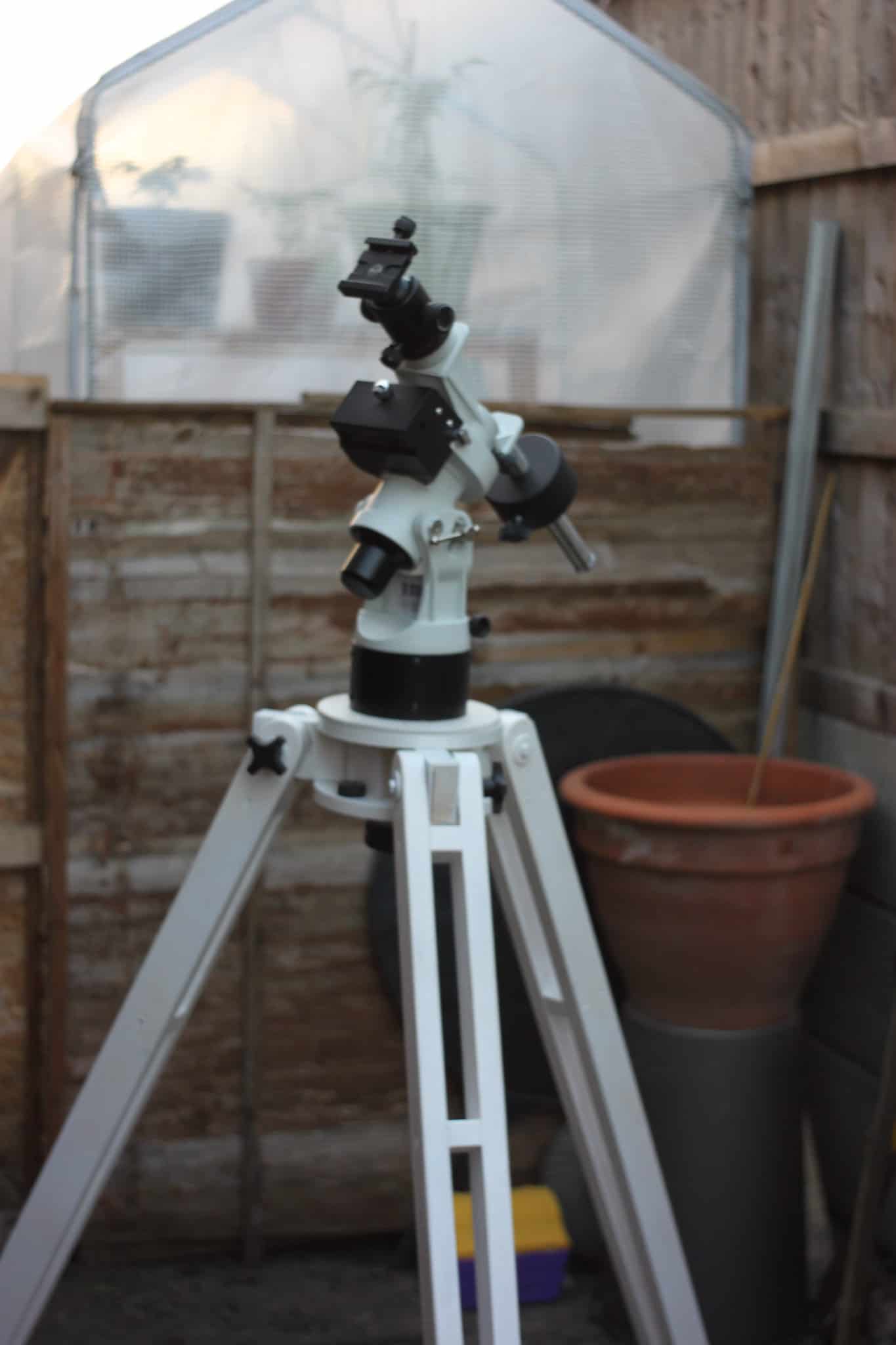 Baby Legs
see also
resources
source
Adapted from content published on wikipedia.org
Last modified on July 21, 2019, 11:24 am
previous
next
Videocide.com is a service provided by Codecide, a company located in Chicago, IL USA.