A periodic variation of amplitude resulting from the addition of two slightly different frequencies.

In acoustics, a beat is an interference pattern between two sounds of slightly different frequencies, perceived as a periodic variation in volume whose rate is the difference of the two frequencies.

When tuning instruments that can produce sustained tones, beats can be readily recognized. Tuning two tones to a unison will present a peculiar effect: when the two tones are close in pitch but not identical, the difference in frequency generates the beating. The volume varies like in a tremolo as the sounds alternately interfere constructively and destructively. As the two tones gradually approach unison, the beating slows down and may become so slow as to be imperceptible. As the two tones get further apart, their beat frequency starts to approach the range of human pitch perception, the beating starts to sound like a note, and a combination tone is produced. This combination tone can also be referred to as a missing fundamental, as the beat frequency of any two tones is equivalent to the frequency of their implied fundamental frequency. 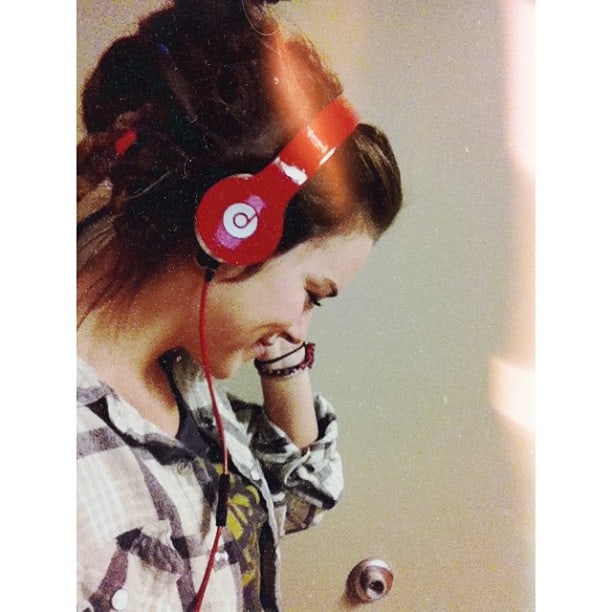 Beat (audio)
see also
resources
source
Adapted from content published on wikipedia.org
Last modified on January 1, 2020, 11:37 am
previous
next
Videocide.com is a service provided by Codecide, a company located in Chicago, IL USA.