The rate of binary digits flowing in a digital data-processing system. Bit rates are expressed as the number of bits per second (bps or Kbps) traveling through a digital stream.

In telecommunications and computing, bit rate (bitrate or as a variable R) is the number of bits that are conveyed or processed per unit of time.

In most environments, one byte per second (1 B/s) corresponds to 8 bit/s. 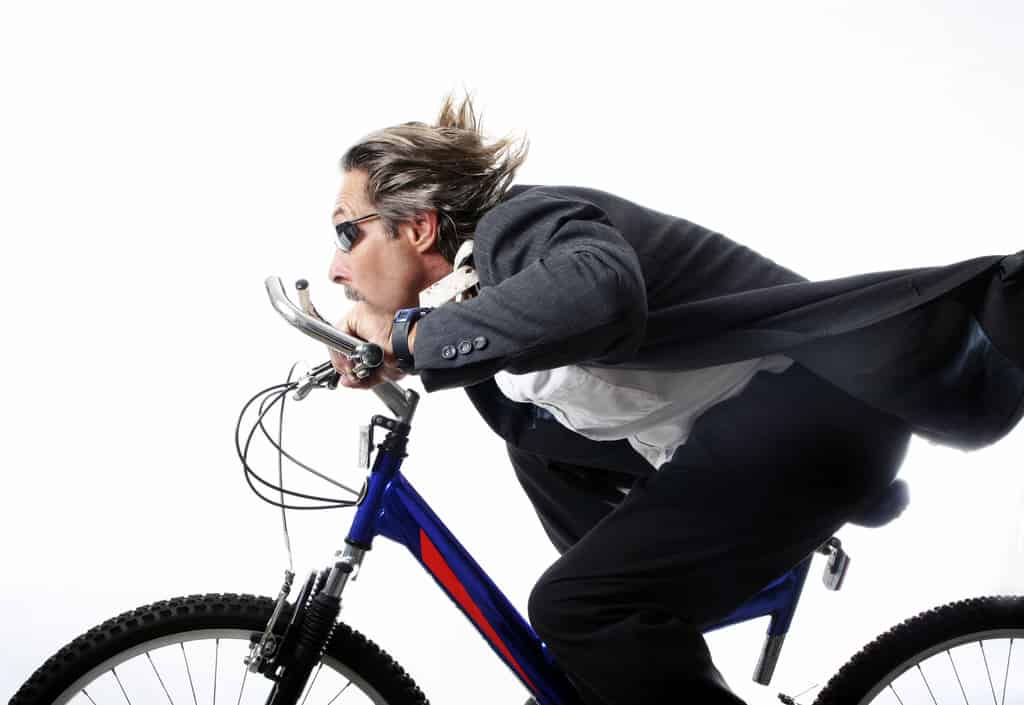 glossary_ B - 400
see also
source
Adapted from content published on wikipedia.org
Last modified on May 8, 2019, 10:55 am
previous
next
Videocide.com is a service provided by Codecide, a company located in Chicago, IL USA.