A basic unit of information. Refers to a binary digit (0 or 1) used to store or represent data.

The bit is a basic unit of information in information theory, computing, and digital communications. The name is a portmanteau of binary digit.

In information theory, one bit is typically defined as the information entropy of a binary random variable that is 0 or 1 with equal probability, or the information that is gained when the value of such a variable becomes known. As a unit of information, the bit has also been called a shannon, named after Claude Shannon.

As a binary digit, the bit represents a logical value, having only one of two values. It may be physically implemented with a two-state device. These state values are most commonly represented as either 0or1, but other representations such as true/false, yes/no, +/−, or on/off are possible. The correspondence between these values and the physical states of the underlying storage or device is a matter of convention, and different assignments may be used even within the same device or program.

The symbol for the binary digit is either simply bit per recommendation by the IEC 80000-13:2008 standard, or the lowercase character b, as recommended by the IEEE 1541-2002 and IEEE Std 260.1-2004 standards. A group of eight binary digits is commonly called one byte, but historically the size of the byte is not strictly defined.

A bit can be stored by a digital device or other physical system that exists in either of two possible distinct states. These may be the two stable states of a flip-flop, two positions of an electrical switch, two distinct voltage or current levels allowed by a circuit, two distinct levels of light intensity, two directions of magnetization or polarization, the orientation of reversible double stranded DNA, etc.

Bits can be implemented in several forms. In most modern computing devices, a bit is usually represented by an electrical voltage or current pulse, or by the electrical state of a flip-flop circuit.

For devices using positive logic, a digit value of 1 (or a logical value of true) is represented by a more positive voltage relative to the representation of 0. The specific voltages are different for different logic families and variations are permitted to allow for component aging and noise immunity. For example, in transistor–transistor logic (TTL) and compatible circuits, digit values 0 and 1 at the output of a device are represented by no higher than 0.4 volts and no lower than 2.6 volts, respectively; while TTL inputs are specified to recognize 0.8 volts or below as 0 and 2.2 volts or above as 1. 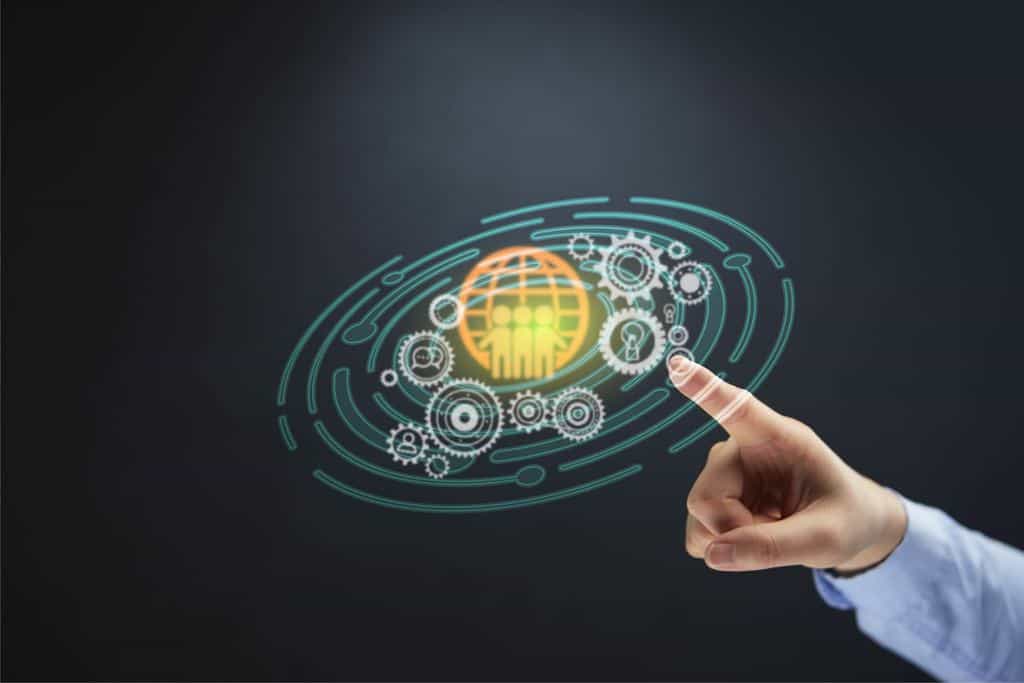 glossary_ Bit - 400
acronymn
see also
source
Adapted from content published on wikipedia.org
Last modified on May 8, 2019, 10:40 am
previous
next
Videocide.com is a service provided by Codecide, a company located in Chicago, IL USA.