Images that combine black and white in a continuous spectrum, producing a range of shades of gray.

Black-and-white (B/W or B&W) images combine black and white in a continuous spectrum, producing a range of shades of gray.

The history of various visual media has typically begun with black and white, and as technology improved, altered to color. However, there are exceptions to this rule, including black-and-white fine art photography, as well as many motion pictures and art films.

Most early forms of motion pictures or films were black and white. Some color film processes, including hand coloring, were experimented with, and in limited use, from the earliest days of motion pictures. The switch from most films being in black-and-white to most being in color was gradual, taking place from the 1930s to the 1960s. Even when most film studios had the capability to make color films, the technology's popularity was limited, as using the Technicolor process was expensive and cumbersome. For many years, it was not possible for films in color to render realistic hues, thus its use was restricted to historical films, musicals, and cartoons until the 1950s, while many directors preferred to use black-and-white stock. For the years 1940–1966, a separate Academy Award for Best Art Direction was given for black-and-white movies along with one for color; similarly, from 1939–1966 (excepting 1957), a separate Academy Award for Best Cinematography was given for both black-and-white and color movies.

The earliest television broadcasts were transmitted in black-and-white, and received and displayed by black-and-white only television sets.[1] Scottish inventor John Logie Baird demonstrated the world's first color television transmission on July 3, 1928, using a mechanical process. Some color broadcasts in the U.S. began in the 1950s, with color becoming common in western industrialized nations during the late 1960s or early 1970s.

In the United States, the Federal Communications Commission (FCC) settled on a color NTSC standard in 1953, and the NBC network began broadcasting a limited color television schedule in January 1954. Color television became more widespread in the U.S. between 1963 and 1967 when major networks like CBS and ABC joined NBC in broadcasting full-color schedules. Some TV stations (small and medium) in the US were still broadcasting in B&W until the late 80s to early 90s, depending on the network. Canada began airing color television in 1966 while the United Kingdom began to use an entirely different color system from July 1967 known as PAL. The Republic of Ireland followed in 1970. Australia experimented with color television in 1967 but continued to broadcast in black-and-white until 1975, and New Zealand experimented with color broadcasting in 1973 but did not convert until 1975. In China, black-and-white television sets were the norm until as late as the 1990s, color TVs not outselling them until about 1989. In 1969, Japanese electronics manufacturers standardized the first format for industrial/non-broadcast videotape recorders (VTRs) called EIAJ-1, which initially offered only black-and-white video recording and playback. While seldom used professionally now, many consumer camcorders have the ability to record in black-and-white.

Throughout the 19th century, most photography was monochrome photography: images were either black-and-white or shades of sepia. Occasionally personal and commercial photographs might be hand tinted. Colour photography was originally rare and expensive and again often containing inaccurate hues. Color photography became more common from the mid-20th century.

However, black-and-white photography has continued to be a popular medium for art photography, as shown in the picture by the well-known photographer Ansel Adams. This can take the form of black-and-white film or digital conversion to grayscale, with optional digital image editing manipulation to enhance the results. For amateur use certain companies such as Kodak manufactured black-and-white disposable cameras until 2009. Also, certain films are produced today which give black-and-white images using the ubiquitous C41 color process. 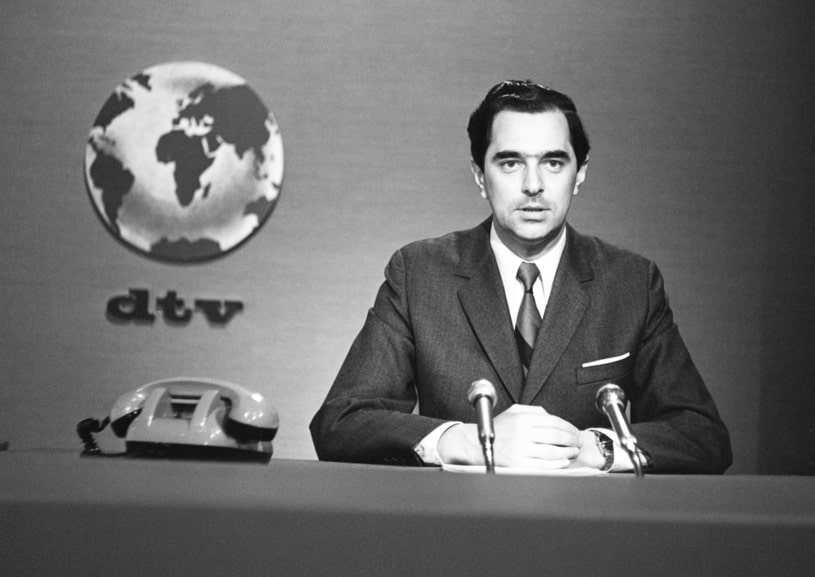 Black and white
acronymn
see also
source
Adapted from content published on wikipedia.org
credit
Last modified on August 9, 2020, 2:08 am
previous
next
Videocide.com is a service provided by Codecide, a company located in Chicago, IL USA.