A digital optical disc data storage format. It was designed to supersede the DVD format, and is capable of storing several hours of video in high-definition (HDTV 720p and 1080p) and ultra high-definition resolution (2160p).

Blu-ray or Blu-ray Disc (BD) is a digital optical disc data storage format. It was designed to supersede the DVD format and is capable of storing several hours of video in high-definition (HDTV 720p and 1080p) and ultra-high-definition resolution (2160p). The main application of Blu-ray is as a medium for video material such as feature films and for the physical distribution of video games for the PlayStation 3, PlayStation 4, and Xbox One. The name "Blu-ray" refers to the blue laser (actually a violet laser) used to read the disc, which allows information to be stored at a greater density than is possible with the longer-wavelength red laser used for DVDs.

The plastic disc is 120 millimeters (4.7 in) in diameter and 1.2 millimeters (0.047 in) thick, the same size as DVDs and CDs. Conventional or pre-BD-XL Blu-ray discs contain 25 GB per layer, with dual-layer discs (50 GB) being the industry standard for feature-length video discs. Triple-layer discs (100 GB) and quadruple-layer discs (128 GB) are available for BD-XL re-writer drives.

The BD format was developed by the Blu-ray Disc Association, a group representing makers of consumer electronics, computer hardware, and motion pictures. Sony unveiled the first Blu-ray disc prototypes in October 2000, and the first prototype player was released in April 2003 in Japan. Afterward, it continued to be developed until its official release on June 20, 2006, beginning the high-definition optical disc format war, where Blu-ray Disc competed with the HD DVD format. Toshiba, the main company supporting HD DVD, conceded in February 2008, and later released its own Blu-ray Disc player in late 2009. According to Media Research, high-definition software sales in the United States were slower in the first two years than DVD software sales. Blu-ray faces competition from video on demand (VOD) and the continued sale of DVDs. Notably, as of January 2016, 44% of U.S. broadband households had a Blu-ray player.

Audio, video and other streams are multiplexed and stored on Blu-ray Discs in a container format based on the MPEG transport stream. It is also known as BDAV MPEG-2 transport stream and can use filename extension .m2ts. Blu-ray Disc titles authored with menus are in the BDMV (Blu-ray Disc Movie) format and contain audio, video, and other streams in BDAV container. There is also the BDAV (Blu-ray Disc Audio/Visual) format, the consumer-oriented alternative to the BDMV format used for movie releases. The BDAV format is used on BD-REs and BD-Rs for audio/video recording. BDMV format was later defined also for BD-RE and BD-R (in September 2006, in the third revision of BD-RE specification and second revision of BD-R specification).

Blu-ray Disc employs the MPEG transport stream recording method. That enables transport streams of digital broadcasts to be recorded as they are broadcast, without altering the format. It also enables flexible editing of a digital broadcast that is recorded as is and where the data can be edited just by rewriting the playback stream. Although it is quite natural, a function for high-speed and easy-to-use retrieval is built in. Blu-ray Disc Video uses MPEG transport streams, compared to DVD's MPEG program streams. A MPEG transport stream contains one or more MPEG program streams, so this allows multiple video programs to be stored in the same file so they can be played back simultaneously (e.g. with "picture-in-picture" effect).
Codecs 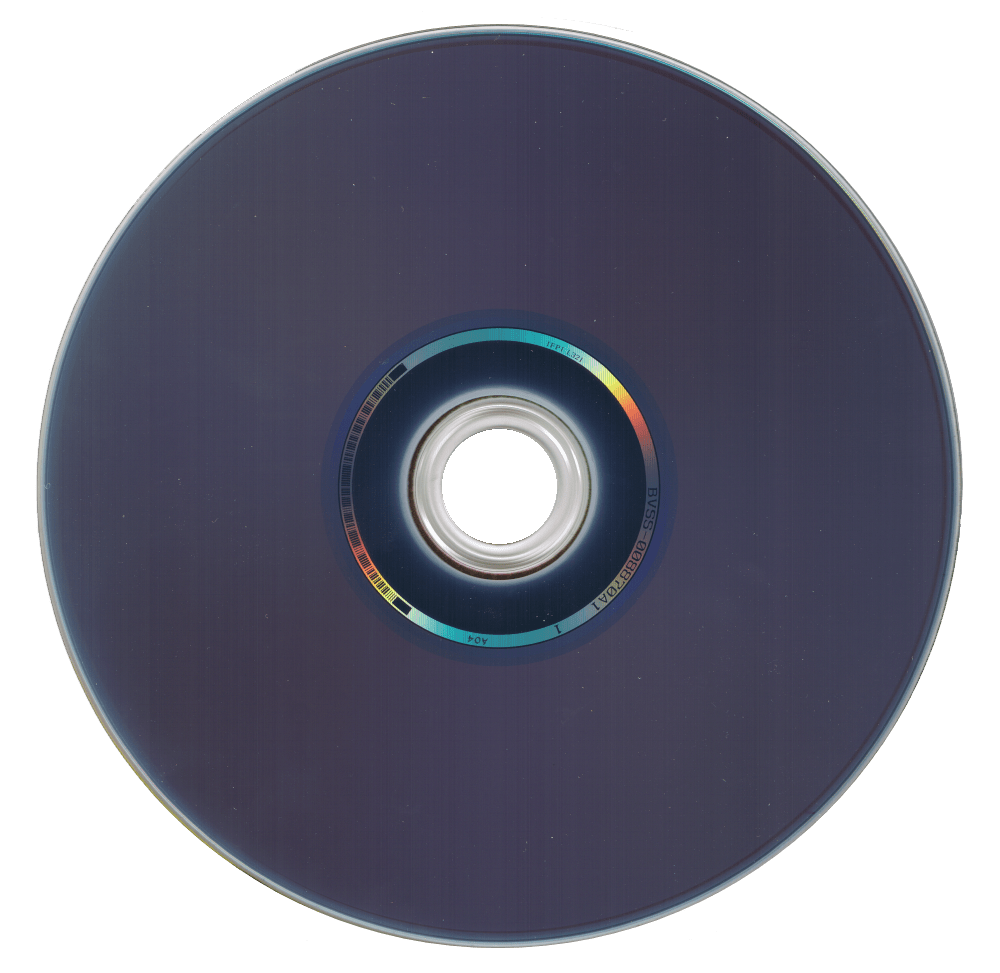