A form of censorship that involves purging anything deemed noxious or offensive from a film or other piece of material destined for publication.

Bowdlerization is a form of censorship that involves purging anything deemed noxious or offensive from artistic work or another type of writing of media.

The term bowdlerization is a pejorative term for the practice, particularly the expurgation of lewd material from books. The term derives from Thomas Bowdler's 1818 edition of William Shakespeare's plays, which he reworked in order to make them more suitable for women and children. He similarly edited Edward Gibbon's Decline and Fall of the Roman Empire.

A fig-leaf edition is such a bowdlerized text, deriving from the practice of covering the genitals of nudes in classical and Renaissance statues and paintings with fig leaves. 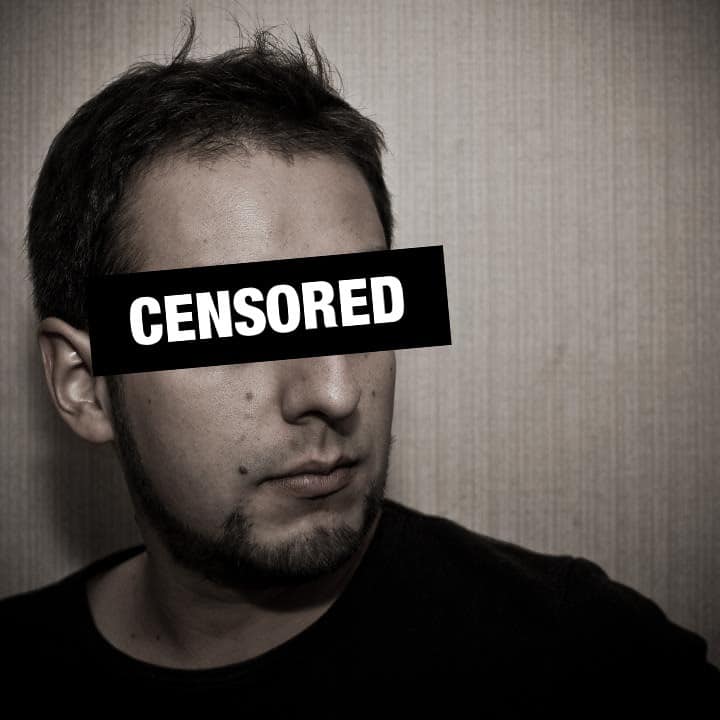 Bowdlerize
also known as
source
Adapted from content published on wikipedia.org
credit
Last modified on August 29, 2020, 10:25 pm
previous
next
Videocide.com is a service provided by Codecide, a company located in Chicago, IL USA.