Cameras that fill the niche between the single-lens reflex cameras (SLRs) and the point-and-shoot camera which are prominent in the prosumer market segment.

Bridge cameras are cameras that fill the niche between the single-lens reflex cameras (SLRs) and the point-and-shoot camera which are prominent in the prosumer market segment. They are often comparable in size and weight to the smallest digital SLRs (DSLR) but lack interchangeable lenses, and almost all digital bridge cameras lack an optical viewfinder system. The phrase "bridge camera" has been in use at least since the 1980s, and continues to be used with digital cameras. The term was originally used to refer to film cameras which "bridged the gap" between point-and-shoot cameras and SLRs.

Like other cameras, most current bridge cameras are digital. These cameras typically feature full manual controls over shutter speed, aperture, ISO sensitivity, color balance, and metering. Generally, their feature sets are similar to consumer DSLRs, except for a smaller range of ISO sensitivity because of their typically smaller image sensor (a DSLR has a 35mm, APS, or Four Thirds size CCD or CMOS sensor). Many bridge cameras have long zoom lenses which now often start at a super wide-angle focal length of 20 or 22mm equivalent focal length (in 35mm film camera terms), so the term "bridge camera" is sometimes used interchangeably with "megazoom", "superzoom", or "ultrazoom." However, some bridge cameras have only moderate or short zooms (such as the Canon Powershot G9), while many compact cameras have superzoom lenses but lack the advanced functions of a bridge camera.

With zoom ranges and sales rapidly increasing in the early 21st century, every major camera manufacturer has at least one 'super zoom' in its lineup. Sales of bridge cameras with DSLR-shape and MILC are steady in the overall context of declining camera sales. 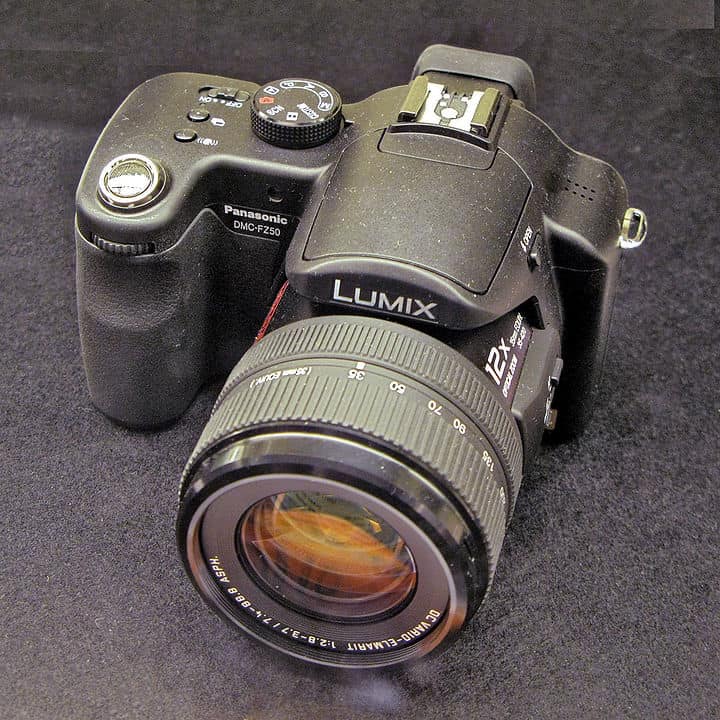 Bridge camera
see also
source
Adapted from content published on wikipedia.org
credit
Last modified on August 16, 2020, 12:16 am
previous
next
Videocide.com is a service provided by Codecide, a company located in Chicago, IL USA.