The perceived amount of light coming from a given source.

Brightness is an attribute of visual perception in which a source appears to be radiating or reflecting light. In other words, brightness is the perception elicited by the luminance of a visual target. It is not necessarily proportional to luminance. This is a subjective attribute/property of an object being observed and one of the color appearance parameters of color appearance models. Brightness refers to an absolute term and should not be confused with Lightness.

The adjective bright derives from an Old English beorht with the same meaning via metathesis giving Middle English briht. The word is from a Common Germanic *berhtaz, ultimately from a PIE root with a closely related meaning, *bhereg- "white, bright". "Brightness" was formerly used as a synonym for the photometric term luminance and (incorrectly) for the radiometric term radiance. As defined by the US Federal Glossary of Telecommunication Terms (FS-1037C), "brightness" should now be used only for non-quantitative references to physiological sensations and perceptions of light. 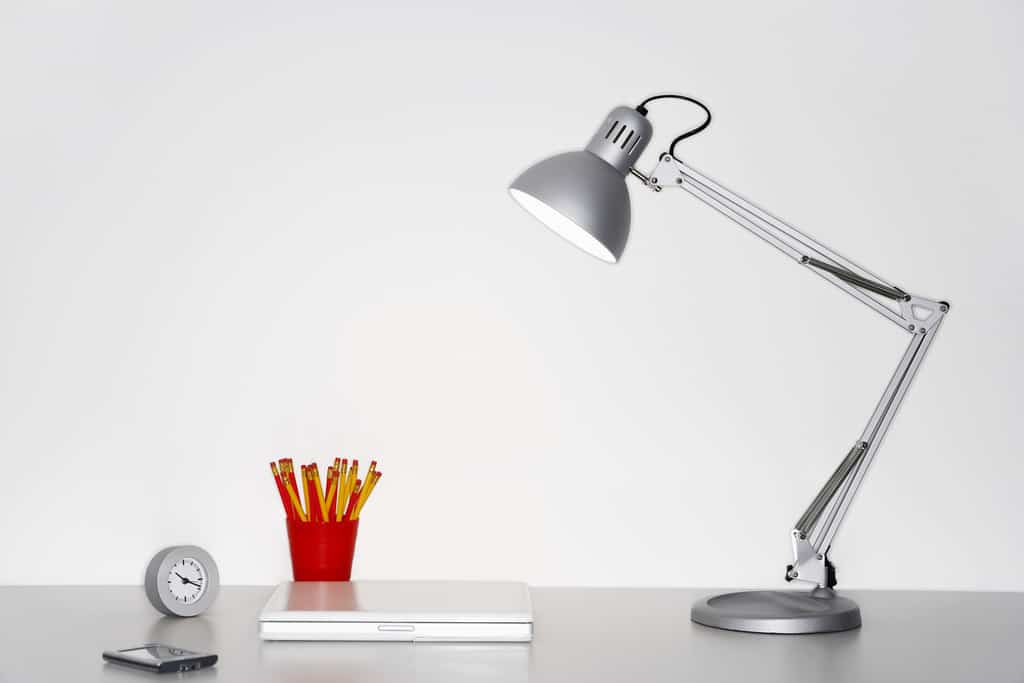 glossary_ B - 400
see also
source
Adapted from content published on wikipedia.org
Last modified on May 8, 2019, 10:58 am
previous
next
Videocide.com is a service provided by Codecide, a company located in Chicago, IL USA.