A television antenna may be described as "broadband" because it is capable of receiving a wide range of channels, while a single-frequency or Lo-VHF antenna is "narrowband" since it receives only 1 to 5 channels. The U.S. federal standard FS-1037C defines "broadband" as a synonym for wideband.

"Broadband" in analog video distribution is traditionally used to refer to systems such as cable television, where the individual channels are modulated on carriers at fixed frequencies.

In this context, baseband is the term's antonym, referring to a single channel of analog video, typically in composite form with separate baseband audio.

The act of demodulating converts broadband video to baseband video. Fiber optic allows the signal to be transmitted farther without being repeated. Cable companies use a hybrid system using fiber to transmit the signal to neighborhoods and then changes the signal from light to radio frequency to be transmitted over coaxial cable to homes. Doing so reduces the use of having multiple head ends. A head end gathers all the information from the local cable networks and movie channels and then feeds the information into the system.

However, "broadband video" in the context of streaming Internet video has come to mean video files that have bit-rates high enough to require broadband Internet access for viewing. "Broadband video" is also sometimes used to describe IPTV Video on demand. 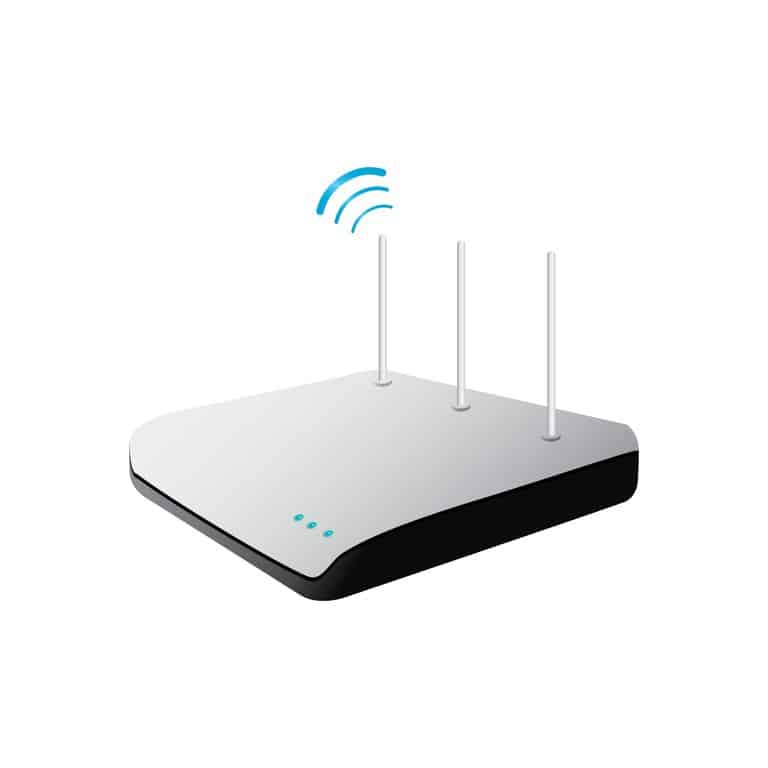 glossary_ B - 400
see also
source
Adapted from content published on wikipedia.org
Last modified on May 8, 2019, 11:02 am
previous
next
Videocide.com is a service provided by Codecide, a company located in Chicago, IL USA.