An arc lamp or arc light is a lamp that produces light by an electric arc (also called a voltaic arc). The carbon arc light, which consists of an arc between carbon electrodes in air, invented by Humphry Davy in the first decade of the 1800s, was the first practical electric light. It was widely used starting in the 1870s for street and large building lighting until it was superseded by the incandescent light in the early 20th century. It continued in use in more specialized applications where a high intensity point light source was needed, such as searchlights and movie projectors until after World War II. The carbon arc lamp is now obsolete for most of these purposes, but it is still used as a source of high intensity ultraviolet light.

The term is now used for gas discharge lamps, which produce light by an arc between metal electrodes through an inert gas in a glass bulb. The common fluorescent lamp is a low-pressure mercury arc lamp. The xenon arc lamp, which produces a high intensity white light, is now used in many of the applications which formerly used the carbon arc, such as movie projectors and searchlights. 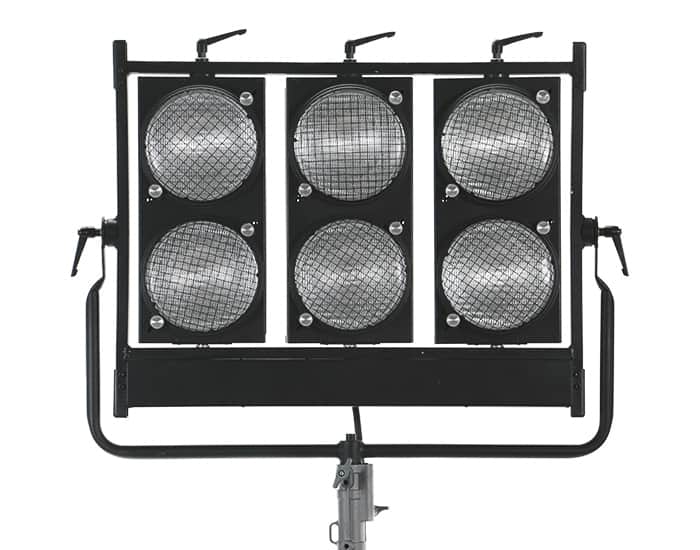 Brute
see also
source
Adapted from content published on wikipedia.org
Last modified on June 9, 2019, 8:37 am
previous
next
Videocide.com is a service provided by Codecide, a company located in Chicago, IL USA.