A brief announcement in a broadcast between a pause and a commercial break.

In broadcasting, a bumper is a brief announcement, usually two to fifteen seconds in length that can contain a voice-over, placed between a pause in the program and its commercial break, and vice versa. The host, the program announcer, or a continuity announcer states the title (if any) of the presentation, the name of the program, and the broadcast or cable network, though not necessarily in that order. On children's television networks, they are sometimes called external eye catches due to the resemblance of internal eye catches in anime and there is usually no voice-over, but some bumpers do feature one. Bumper music, often a recurring signature or theme music segment, is nearly always featured. Bumpers can vary from simple text to short films and from country to country.

Since 1976, most network television programs in the United States no longer use commercial bumpers; although some soap operas such as Days of Our Lives (which stopped using one in 2010) and The Young and the Restless, as well as the game show The Price is Right, still feature mid-show bumpers. Commercial bumpers are still a common feature of the radio. In radio, they are often used during sports broadcasts to ease the transition from play by play to commercial break and back to live-action, as well as notify local stations that they should insert their station identification and/or commercials, many times using obscure musical selections of the board operator's choosing. One notable example of commercial bumpers still in use can be found on Cartoon Network's late-night programming block, Adult Swim, whose extensive usage of bumpers has even spawned its own website. Another example of commercial bumpers in radio was their use in syndicated programming; for instance, the radio countdown programs American Top 40 and American Country Countdown feature a series of pre-recorded jingles and other outcomes to transition to and from commercial breaks.

During the late 1970s and early 1980s, in accordance with then-current regulations set by the Federal Communications Commission that required a distinction between programs and commercials, most children's programming bumpers would include the phrase "We'll be back after these messages" (or variations of it), except for the bump before the final commercial break, which would usually say, "And now, these messages" (or variations of this phrase). The FCC significantly relaxed these rules in 1984, although to this day some networks still air these bumpers, particularly during programming that airs Sunday nights at 7 PM/6 PM Central that is not a news or information program such as 60 Minutes. Another common bumper phrase was "And now, a word from our sponsor." 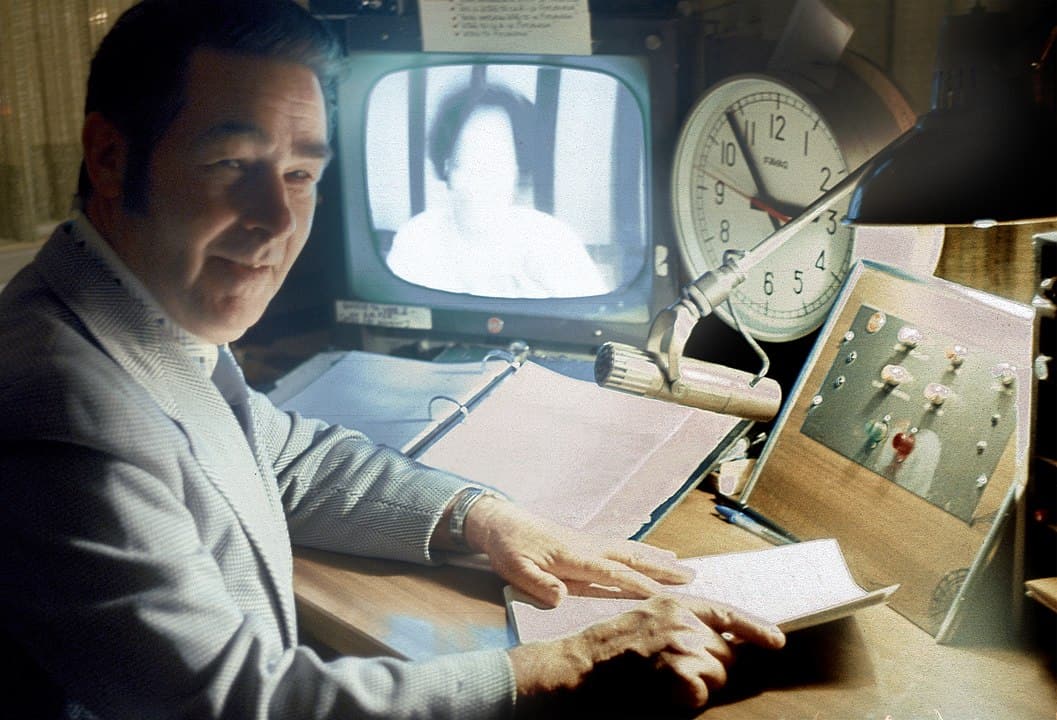