A unit of digital information that most commonly consists of eight bits.

A byte is a unit of digital information that most commonly consists of eight bits. Historically, the byte was the number of bits used to encode a single character of text in a computer and for this reason, it is the smallest addressable unit of memory in many computer architectures.

The size of the byte has historically been hardware dependent and no definitive standards existed that mandated the size. Sizes from 1 to 48 bits have been used. The six-bit character code was an often used implementation in early encoding systems and computers using six-bit and nine-bit bytes were common in the 1960s. These systems often had memory words of 12, 24, 36, 48, or 60 bits, corresponding to 2, 4, 6, 8, or 10 six-bit bytes. In this era, bit groupings in the instruction stream were often referred to as syllables, before the term byte became common.

The modern de facto standard of eight bits, as documented in ISO/IEC 2382-1:1993, is a convenient power of two permitting the binary-encoded values 0 through 255 for one byte—2 to the power 8 is 256. The international standard IEC 80000-13 codified this common meaning. Many types of applications use information representable in eight or fewer bits and processor designers optimize for this common usage. The popularity of major commercial computing architectures has aided in the ubiquitous acceptance of the eight-bit size. Modern architectures typically use 32- or 64-bit words, built of four or eight bytes.

The unit symbol for the byte was designated as the upper-case letter B by the International Electrotechnical Commission (IEC) and Institute of Electrical and Electronics Engineers (IEEE) in contrast to the bit, whose IEEE symbol is a lower-case b. Internationally, the unit octet, symbol o, explicitly defines a sequence of eight bits, eliminating the ambiguity of the byte.

In data transmission systems, the byte is defined as a contiguous sequence of bits in a serial data stream representing the smallest distinguished unit of data. A transmission unit might include start bits, stop bits or parity bits, and thus could vary from 7 to 12 bits to contain a single 7-bit ASCII code. 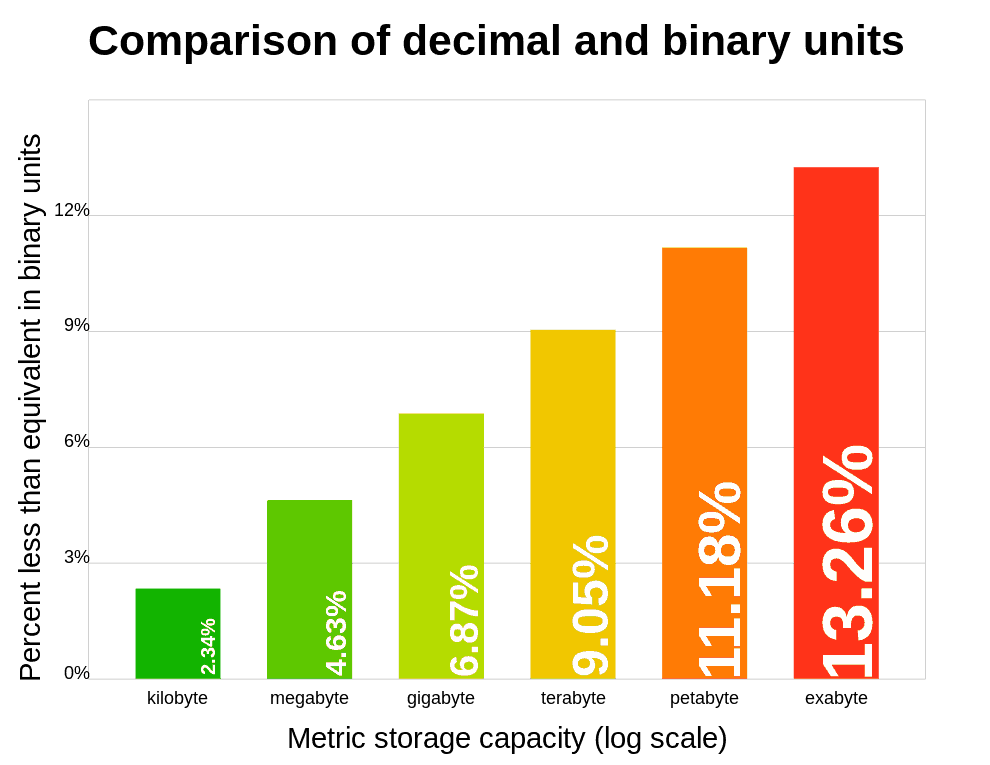