Ammo
A standard wooden clothespin that is used to attach gels to barn doors and other hot items.

C47 is a film-industry slang word for a standard, old-fashioned wooden clothespin. During the production of a film, commercial, music video, etc., a clothespin is called a "CP 47", "C47", "47", "peg", "ammo", or "bullet". C47s are most useful on the set since the lights used on film sets get hot quickly; a wooden C47 is used to attach a color correction gel or diffusion to the barn doors on a light.

C47s are most useful on the set since lights used on film sets quickly become too hot to touch; a wooden C47 is used to attach a color correction gel or diffusion to the barn doors on a light.

The wooden clothespins do not transmit heat very effectively, and therefore are safe to touch, even when attached to hot lights for a significant period of time. Plastic clothespins are not used as plastic would melt with the heat of the lights. Similarly,  metal would transfer the heat, making the clothespin too hot to touch.

Gaffers, grips, electricians, and production assistants may keep a collection of C47s clipped to clothing or utility belts at all times. Hence the nickname "bullet", as so many crew members clip a number of C47s to their utility belts, much like an old west gunslinger would carry extra cartridges (which are often inaccurately referred to as bullets) on his gun belt. 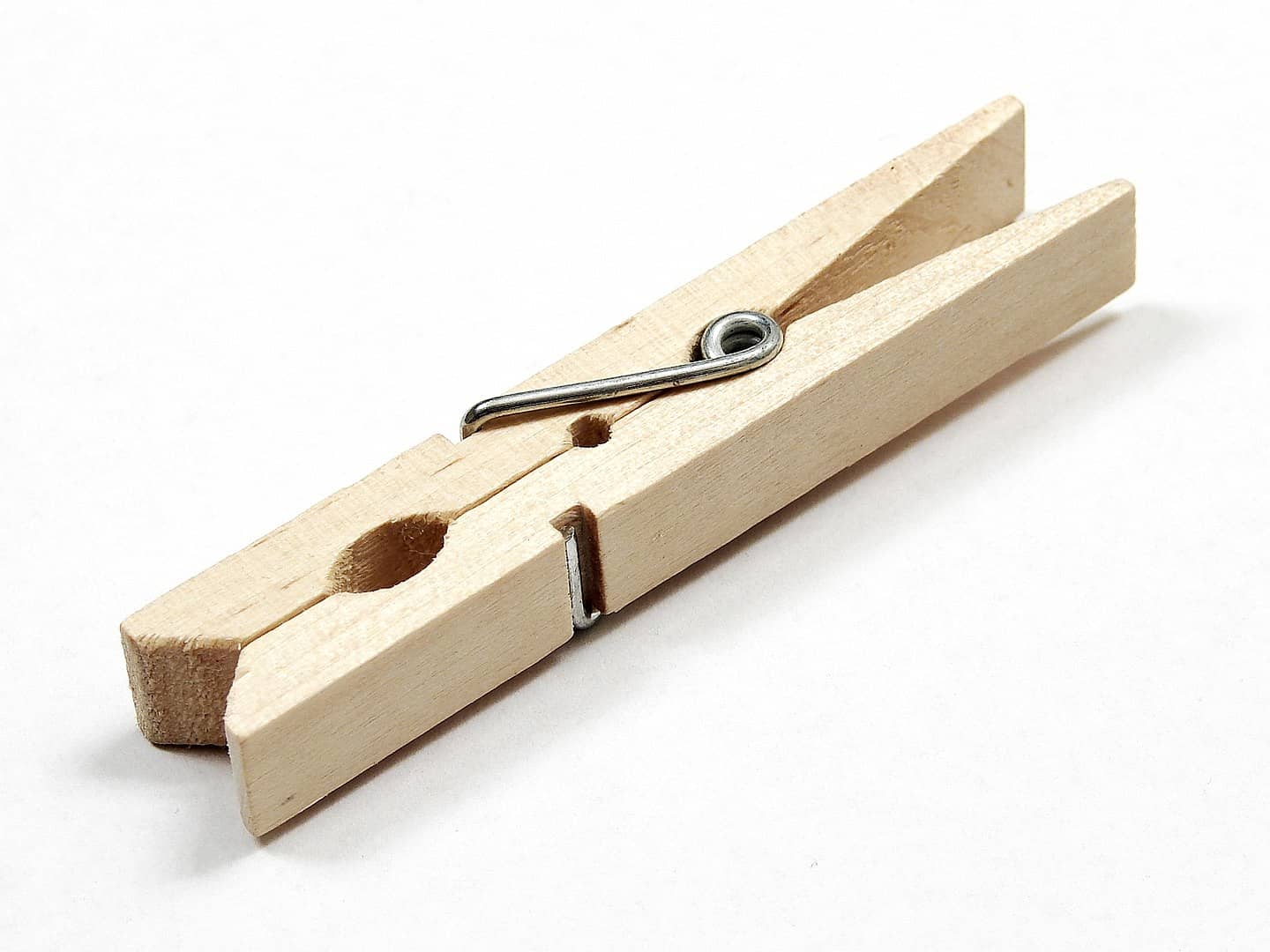 C47
also known as
see also
resources
source
Adapted from content published on wikipedia.org
credit
Last modified on May 25, 2021, 4:49 am
previous
next
Videocide.com is a service provided by Codecide, a company located in Chicago, IL USA.