A brief appearance or voice part of a well-known person in a work of the performing arts.

In acting, a cameo role is typically a brief appearance or voice part of a well-known person in a work of the performing arts. These roles are generally small, many of them non-speaking, and are often either a special appearance in a work in which the person holds some significance (such as actors from the original movie appearing in its remake) or are well-known people making uncredited appearances. Short appearances by celebrities, film directors, politicians, athletes, or musicians are common. A crew member of the movie or show playing a minor role can be referred to as a cameo as well, such as Alfred Hitchcock's frequently performed cameos.

Originally, in the 1920s, "cameo role" meant "a small character part that stands out from the other minor parts". The Oxford English Dictionary connects this with the meaning "a short literary sketch or portrait", which is based on the literal meaning of "cameo", a miniature carving on a gemstone. More recently (late 20th century), "cameo" has come to refer to any short appearances, as a character, such as the examples below.

Cameos are generally not credited because of their brevity, or a perceived mismatch between the celebrity's stature and the film or television series in which they are appearing. Many are publicity stunts. Others are acknowledgments of an actor's contribution to an earlier work, as in the case of many film adaptations of television series, or of remakes of earlier films. Others honor artists or celebrities known for work in a particular field.

Possibly the best-known series of cameos was by Stan Lee, who made very brief appearances in most Marvel movies.

Cameos also occur in novels and other literary works. "Literary cameos" usually involve an established character from another work who makes a brief appearance to establish a shared universe setting, to make a point, or to offer homage. Balzac often employed this practice, as in his Comédie humaine. Sometimes a cameo features a historical person who "drops in" on fictional characters in a historical novel, as when Benjamin Franklin shares a beer with Phillipe Charboneau in The Bastard by John Jakes.

A cameo appearance can be made by the author of a work to put a sort of personal "signature" on a story. Vladimir Nabokov often put himself in his novels, for instance as the very minor character Vivian Darkbloom (an anagram of his name) in Lolita. 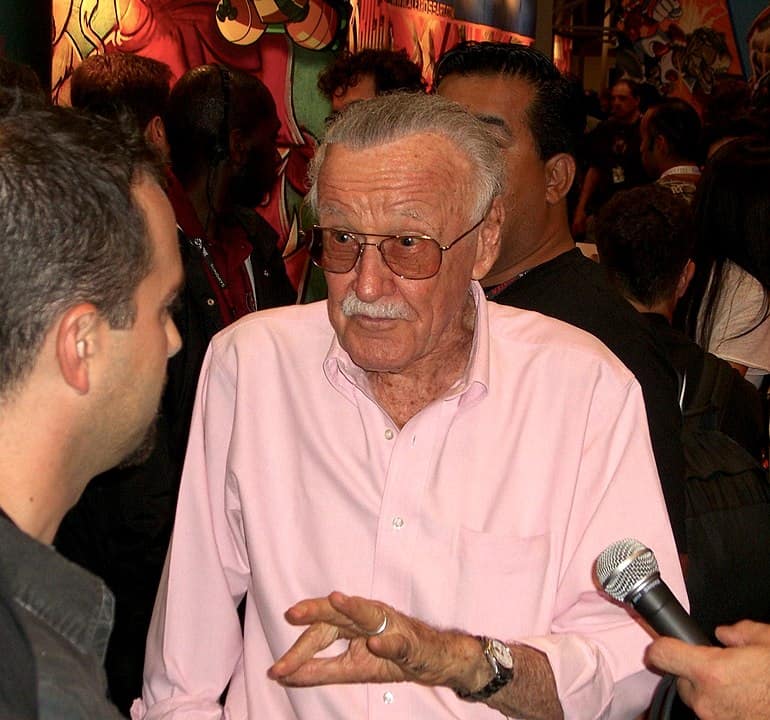