A spotlight that highlights a single person or a few props in a scene.

The cameo lighting technique is a spotlight that highlights a single person or a few props in a scene. It creates an angelic shot, such as one where a deity is shining down and a light shines down onto this person. Cameo lighting takes its name from the art form in which a light relief figure is set against a darker background.

Cameo lighting helps focus on the subject and not its environment. A typical problem with cameo lighting is that it can lead to color distortion and noise in the darkest areas of the scene. 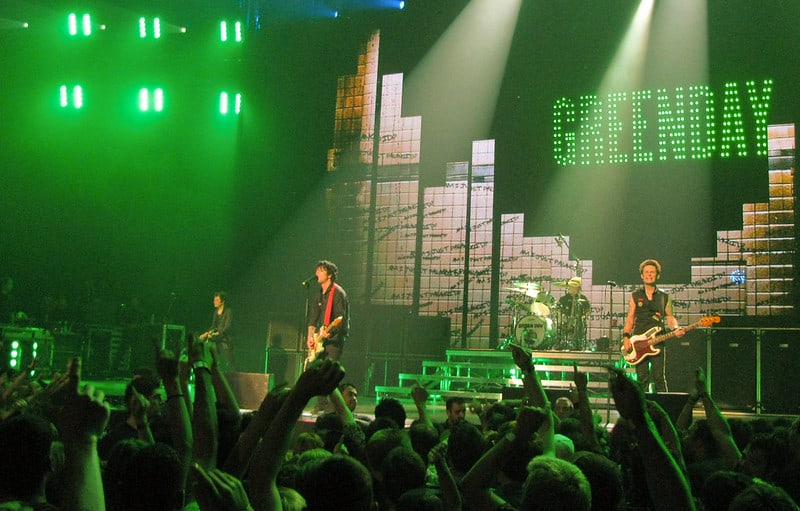