The specific location at which a movie camera is placed to take a shot.

The camera angle is the specific location at which a movie camera is placed to take a shot. Shots of the same scene may be taken from several camera angles at once. This will provide the viewer with a different experience and sometimes convey different emotions. The different camera angles will have different effects on the viewer and how they perceive the scene being shot.

Different shots from different perspectives can give viewers a variety of feelings about what they're seeing. For example, a movie shot from above might make viewers feel like they are looking up at something like a child does when looking up at an adult, or it might make them feel like they're looking down on something like a parent does when looking down at a child.

The typical camera angle is measured in milliframes (mF). The standard measurement unit for a shot angle in the video industry is the milliframe. There are about 0.129 inches in a milliframe. However, this is not a measurement of the physical size of the shot, but rather a mathematical calculation of how much it should be moved to perfect the camera angles.

Angles and their impact

Bird's eye shots or bird's-eye view shots are taken directly above the scene to establish the landscape and the actors' relationship to it.

The worm's-eye view is a shot that is looking up from the ground and is meant to give the viewer the feeling that they are looking up at the character from way below and it is meant to show the view that a child or a pet would have. When considering the camera angle one must remember that each shot is its own individual shot and the camera angle should be taken in the context of the scene and film.

Extreme long shots are usually done at a high angle so the viewer can look down upon a setting or scene. Extreme longs shots are used mainly to open the scene or narrative and show the viewer the setting. The rest of the shots are most typically done in an eye level or point of view shot although it is possible to do any shot with any angle. There is a long shot that shows the subject even though the setting still dominates the picture frame.

Then, there is the medium-long shot which makes the subject and the setting have equal importance and has the two about 50/50 in the frame. Then is the medium shot which emphasizes the character and is about a knees to waist up type shot. Then the medium close up is a shot that has the waist to the chest and up. The next closest shot is the close up which has the shoulders and up or maybe a little tighter on the head.

Finally, there is the extreme close-up shot which has one body part usually. This can be an eye, a hand or anything else. These shots can be used with any of the aforementioned camera angles.

A dutch angle also called a canted angle or even simply the tilted angle, is an angle in which the camera itself is tilted to the left or the right. The unnatural angle gives the viewer a feeling that world is out of balance or psychological unrest.

During production and post-production, it is necessary to give a unique alphanumeric identity to each camera angle, labeled as "scenes." For example: "Scene 24C." Camera angle letters are often pronounced on the set using either the NATO phonetic alphabet or the older police-style radio alphabet. For example: "Scene 24C" would be pronounced as "Scene 24, Charlie." Some letters are avoided because they look like letters or numbers when written (for example an "S" can look like a "5"). 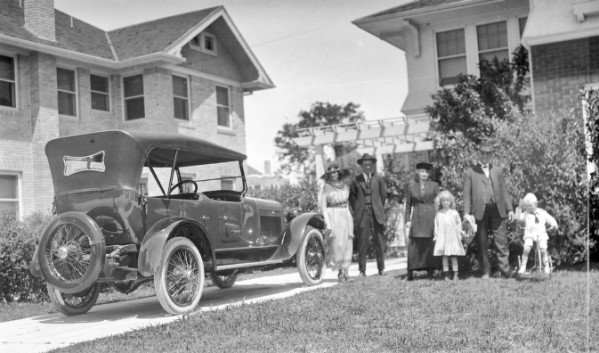