A cardioid microphone is a microphone that is sensitive to sound coming directly at it and relatively insensitive to sound coming from other directions. They are also known as the "heart-shaped" microphones because their patterns of pickup are shaped like a heart. In three dimensions, the cardioid is shaped like an apple centered around the microphone, which is the "stem" of the apple. Cardioid microphones are commonly used for vocal or speech applications because they are good at rejecting sounds from other directions.

The cardioid response reduces pickup from the side and rear, helping to avoid feedback from the monitors. Since these directional transducer microphones achieve their patterns by sensing pressure gradient, putting them very close to the sound source (at distances of a few centimeters) results in a bass boost due to the increased gradient. This is known as the proximity effect. The SM58 has been the most commonly used microphone for live vocals for more than 50 years demonstrating the importance and popularity of cardioid mics.

By combining the two components in different ratios, any pattern between Omni and figure-8 can be achieved, which comprise the first-order cardioid family. 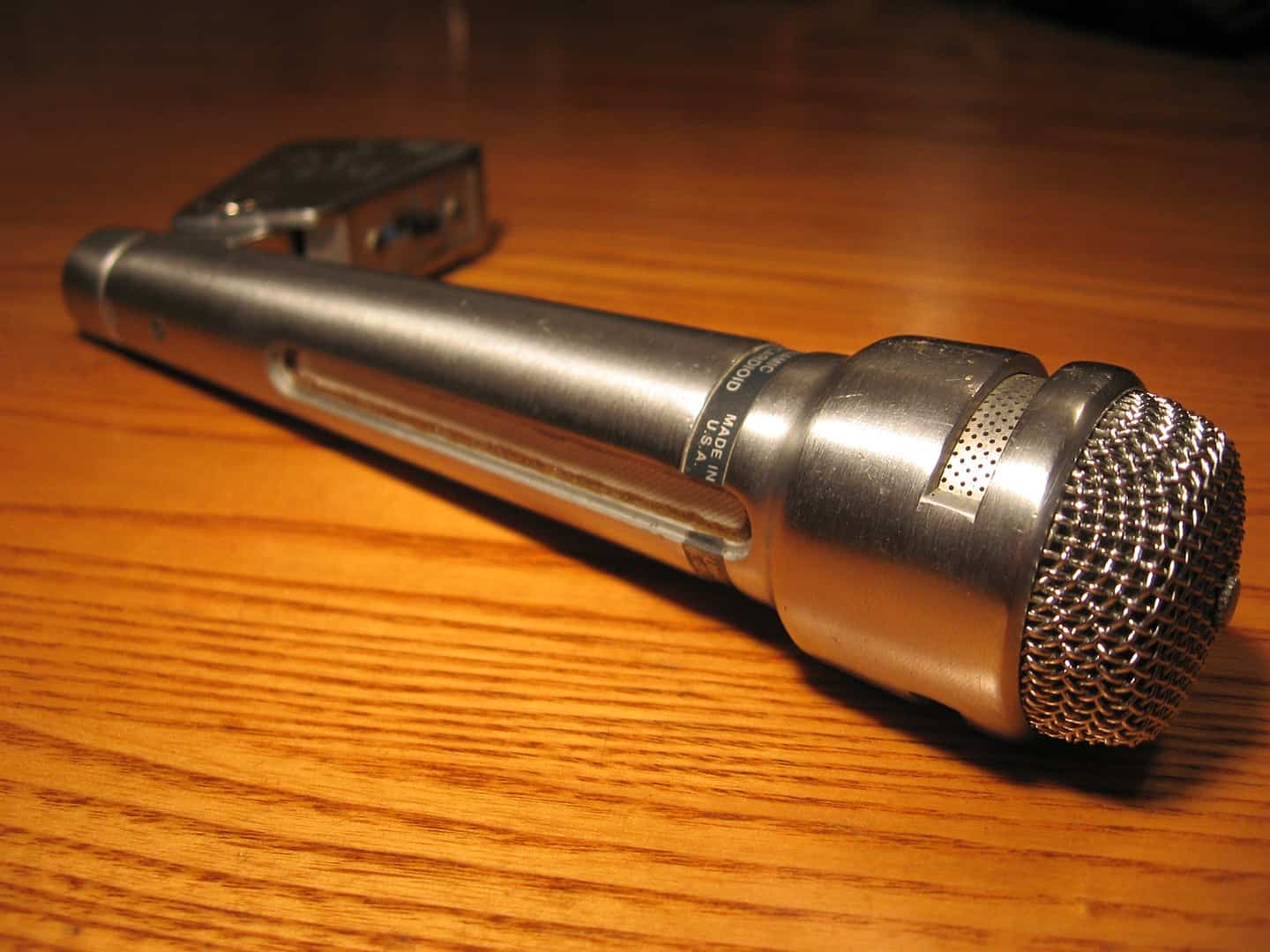