In scriptwriting, the act of reliving a past experience through storytelling so that the audience can better understand the feelings and emotions involved.

In dramatic art and scriptwriting, catharsis is the act of reliving a past experience through storytelling so that the audience can better understand the feelings and emotions involved.

Originally, the Greek word for catharsis (kathairein) refered to the purification and purgation of emotions—particularly pity and fear—through art or any extreme change in emotion that results in renewal and restoration. It is a metaphor originally used by Aristotle in Poetics, comparing the effects of tragedy on the mind of a spectator to the effect of catharsis on the body.

Nowhere does Aristotle explain the meaning of "catharsis" as he is using that term in the definition of tragedy in the Poetics (1449b21-28). G. F. Else argues that traditional, widely held interpretations of catharsis as "purification" or "purgation" have no basis in the text of the Poetics, but are derived from the use of catharsis in other Aristotelian and non-Aristotelian contexts. For this reason, a number of diverse interpretations of the meaning of this term have arisen. The term is often discussed along with Aristotle's concept of anagnorisis.

D. W. Lucas, in an authoritative edition of the Poetics, comprehensively covers the various nuances inherent in the meaning of the term in an Appendix devoted to "Pity, Fear, and Katharsis". Lucas recognizes the possibility of catharsis bearing some aspect of the meaning of "purification, purgation, and 'intellectual clarification'" although his discussion of these terms is not always, or perhaps often, in the precise form with which other influential scholars have treated them. Lucas himself does not accept any one of these interpretations as his own but adopts a rather different one based on "the Greek doctrine of Humours" which has not received wide subsequent acceptance. Purgation and purification, used in previous centuries, as the common interpretations of catharsis are still in wide use today. More recently, in the twentieth century, the interpretation of catharsis as "intellectual clarification" has arisen as a rival to the older views in describing the effect of catharsis on members of the audience. 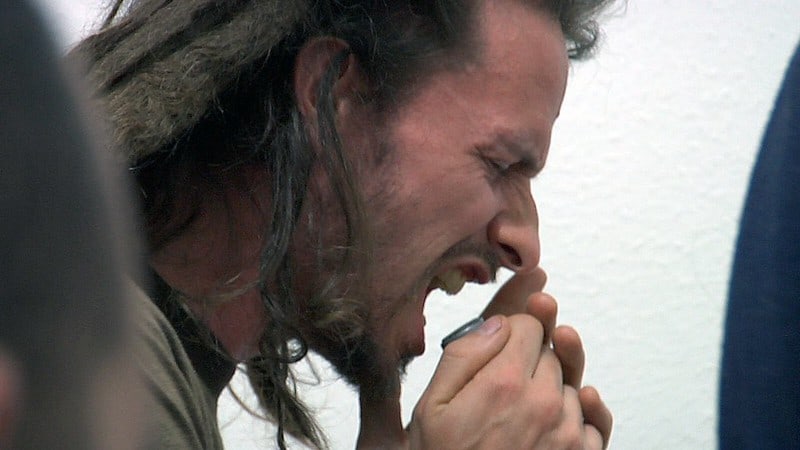