A transmission scheme that uses redundant data to provide error detection, correction, and retransmission of packets that fail to arrive at the receiver.

Channel coding is a transmission scheme that provides error detection, correction, and retransmission of data packets that fail to arrive at the receiver. It is commonly used in the field of telecommunication to reduce the impact of noise or interference on the transmission of digital data. The correction technique is used to avoid relying on the sender retransmitting faulty data. It can be useful in preserving the integrity of communications occurring over unreliable or noisy channels.

The main idea is that the sender encodes the message in a redundant way, usually by using an error-correcting code (ECC).

The redundancy allows the receiver to detect a limited number of errors that may occur anywhere in the message, and often to correct these errors without re-transmission. FEC gives the receiver the ability to correct errors without needing a reverse channel to request re-transmission of data, but at the cost of a fixed, higher forward channel bandwidth. FEC is therefore applied in situations where retransmissions are costly or impossible, such as one-way communication links and when transmitting to multiple receivers in multicast. For example, in the case of a satellite orbiting around Uranus, a re-transmission because of decoding errors can create a delay of 5 hours. FEC information is usually added to mass storage (magnetic, optical, and solid-state/flash based) devices to enable recovery of corrupted data, is widely used in modems, is used on systems where the primary memory is ECC memory and in broadcast situations, where the receiver does not have capabilities to request retransmission or doing so would induce significant latency.

FEC processing in a receiver may be applied to a digital bitstream or in the demodulation of a digitally modulated carrier. For the latter, FEC is an integral part of the initial analog-to-digital conversion in the receiver. The Viterbi decoder implements a soft-decision algorithm to demodulate digital data from an analog signal corrupted by noise. Many FEC coders can also generate a bit-error-rate (BER) signal which can be used as feedback to fine-tune the analog receiving electronics.

The maximum fractions of errors or of missing bits that can be corrected are determined by the design of the ECC, so different forward error-correcting codes are suitable for different conditions. In general, a stronger code induces more redundancy that needs to be transmitted using the available bandwidth, which reduces the effective bit-rate while improving the received effective signal-to-noise ratio. The noisy-channel coding theorem of Claude Shannon answers the question of how much bandwidth is left for data communication while using the most efficient code that turns the decoding error probability to zero. This establishes bounds on the theoretical maximum information transfer rate of a channel with some given base noise level. His proof is not constructive, and hence gives no insight on how to build a capacity-achieving code. However, after years of research, some advanced FEC systems like polar codes come very close to the theoretical maximum. 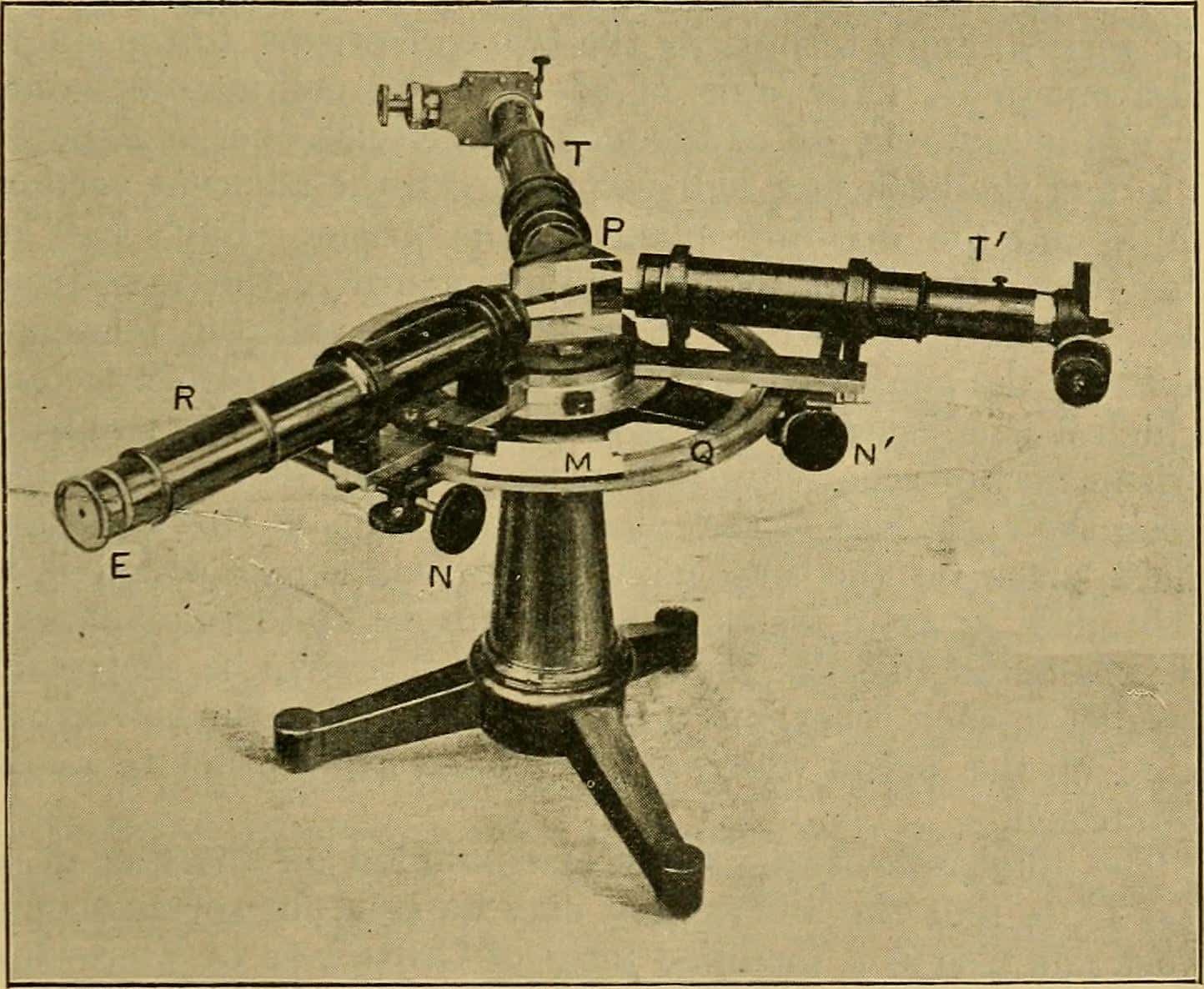