A grayscale image or frame representing one of the primary colors that combine to make up the color version.

For example an image from a standard digital camera will have a red, a green, and a blue channel. A grayscale image has a single channel.

In geographic information systems, channels are often referred to as raster bands. Another closely related concept is feature maps, which are used in convolutional neural networks.

"Channel" is a conventional term used to refer to a certain component of an image. In reality, any image format can use any algorithm internally to store images. For instance, GIF images actually refer to the color in each pixel by an index number, which refers to a table where three color components are stored. However, regardless of how a specific format stores the images, discrete color channels can always be determined, as long as a final color image can be rendered.

The concept of channels is extended beyond the visible spectrum in multispectral and hyperspectral imaging. In that context, each channel corresponds to a range of wavelengths and contains spectroscopic information. The channels can have multiple widths and ranges. 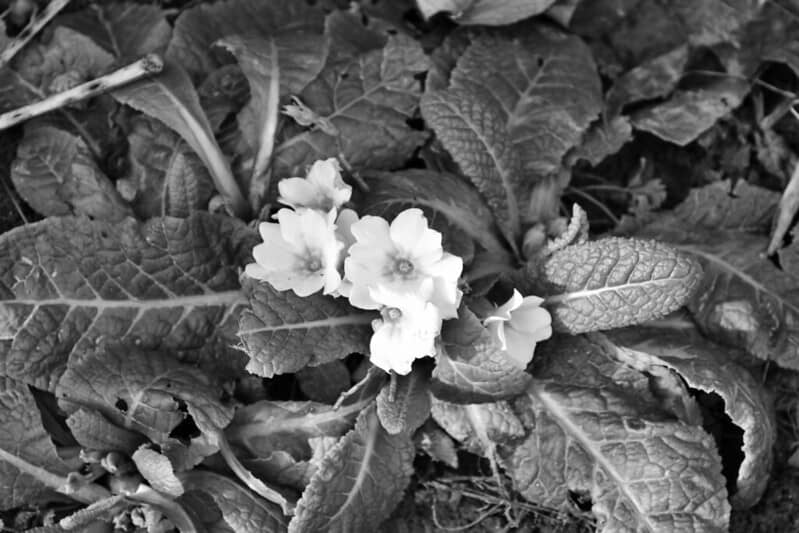 Channel
see also
resources
source
Adapted from content published on wikipedia.org
credit
Last modified on April 21, 2021, 12:59 am
previous
next
Videocide.com is a service provided by Codecide, a company located in Chicago, IL USA.